The Manzanar War Relocation Center was located in the Owens Valley in Central California. The United States Army initially established the camp as the Owens Valley Reception Center under the management of the Wartime Civil Control Administration (WCCA), March-May 1942. On June 1, 1942, Manzanar was reconstituted as a War Relocation Authority (WRA) center. Its peak population was 10,121, and the majority of its internees came from pre-World War II Japanese American communities in the Los Angeles basin. The collection consists of files collected and maintained by Ralph Palmer Merritt (Director of the Japanese Relocation Center at Manzanar, California) including files of the Wartime Civil Control Administration (WCCA), the War Relocation Authority (WRA) records and correspondence from April 1942-December 1945, a history of the Manzanar Center (5 volumes), daily records of the Block Managers, Ralph Merritt's office files, and a two volume index of all evacuees at Manzanar. There are also books, clippings, copies of the , reprints of committee hearings, and magazines documenting the history of Japanese and Japanese Americans in the United States and their internment and military service, photographs and photographic negatives documenting activities and people at Manzanar, and approximately 170 photographs by Ansel Adams of the Manzanar War Relocation Center on 14 x 18 inch mats. The collection also contains copies of various newspapers and printed materials such as the . View collection guide.

354 items found in this collection 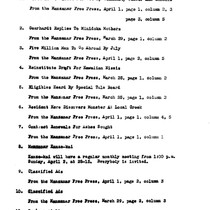 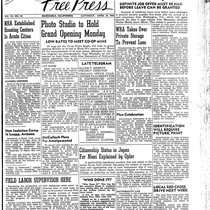 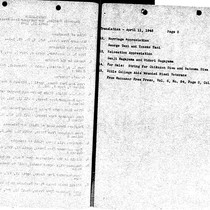 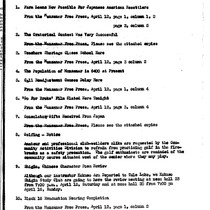 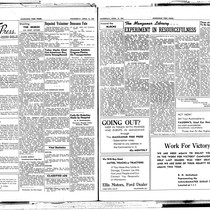 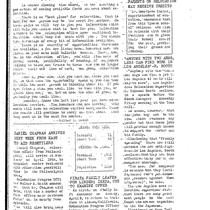 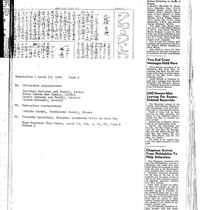 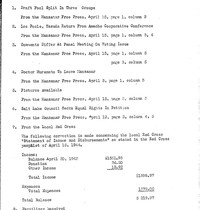 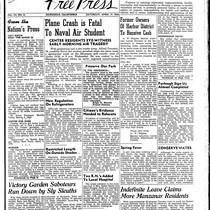 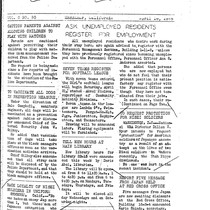 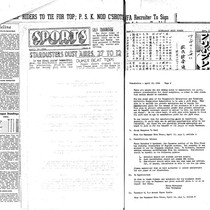 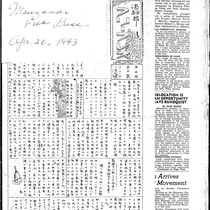 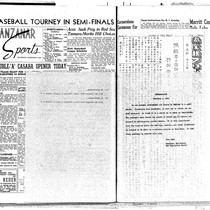 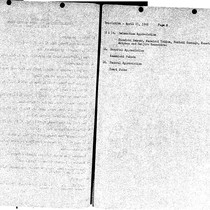 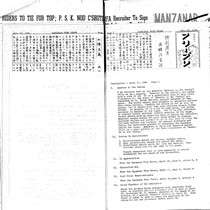 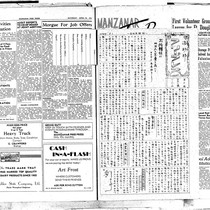 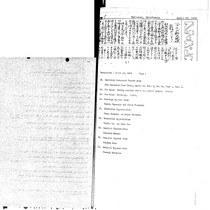 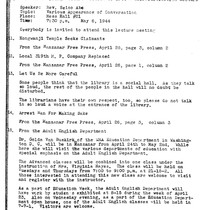 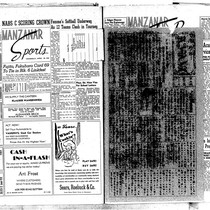 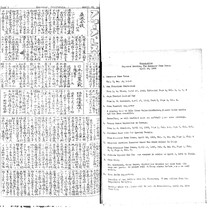 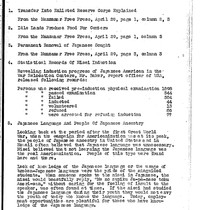 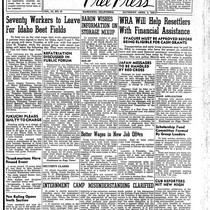 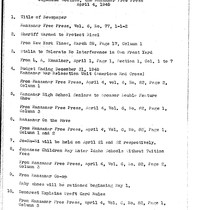 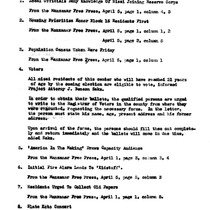