The Leo Politi digital collection of inscriptions contains scans of original artwork created by the award-winning children’s author and illustrator Leo Politi. This artwork comes from the front pages of many his published books housed in the Arne Nixon Center. Politi often took the time to embellish each book he signed with original watercolor and ink designs. Included in this collection are Politi’s inscriptions to his close friend Arne Nixon as well as inscriptions to other individuals. Most came from Arne Nixon’s personal collection. Additional inscriptions came from books that were donated to the Center. Born in Fresno in 1908, Politi lived on a ranch outside town until he was seven years old. His family then moved to his mother’s childhood home in Brani, Italy, where he lived for seventeen years. He recounted some his some of his experiences as a child in Italy in his 1954 book Little Leo. Recognizing his artistic talents, his mother encouraged him to enter a contest for which the prize was a scholarship to the National Art Institute. He won the scholarship and began attending the school at age fifteen. Politi later graduated from the institute as a teacher of art. In 1931 Politi returned to the United States, eventually settling in Los Angeles. There he fell in love with the sites and characters of the Mexican-flavored market on Olvera Street. As a street artist, his greatest pleasure was sketching and painting the children he saw. Politi would later dedicate his book, Pedro, the Angel of Olvera Street, to the children of Olvera Street. Politi’s first children’s book, Little Pancho was published by Viking Press in 1938. Little Pancho was the first among many of Politi’s books to show his great admiration for Latin American culture. In 1950 Politi’s Song of the Swallows was chosen as the Caldecott Medal winner. Set on the grounds of Mission San Juan Capistrano, the story tells of the friendship between the mission’s caretaker, Julian, and a little boy named Juan. It describes how they welcome back the returning swallows. Politi went on to write and illustrate over 20 books for children, among them such favorites as Moy Moy, Meiko, and Mr. Fong’s Toy Shop. Pedro, the Angel of Olvera Streetand Juanita were both nominated for Caldecott awards. In addition, Politi illustrated more than 15 books written by others. In 1966, he was awarded the Regina Medal from the Catholic Library Association honoring his distinguished body of work. Leo Politi returned often to Fresno, where he gave talks at events sponsored by his dear friend, Professor Arne Nixon. In 1974 a branch of the Fresno County Public Library was named for Leo Politi in recognition of his contribution to children’s literature. A photocopy of his letter of gratitude to the Fresno County Librarian Alice Reilly was found mounted in one of Nixon’s books and is included in this digital collection. Leo Politi died in 1996, but his love for children lives on in his writing and artwork. As one of the first artists to feature children from diverse cultures in his picture books, he remains Fresno’s most famous and beloved children’s author and illustrator. ANCA, the Arne Nixon Center Advocates, a support group for the Arne Nixon Center, is funding the construction of a Leo Politi garden, designed by landscape architect Bob Boro, adjacent to the new Henry Madden Library, on the east side. The garden, due to be completed in early 2010 will honor two friends whose collaboration made Fresno a nationally known venue for children’s literature events . View this collection on the contributor's website.

49 items found in this collection 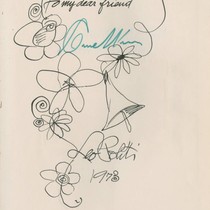 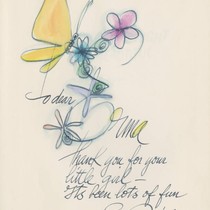 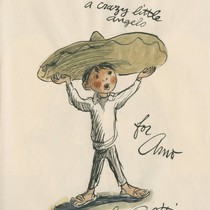 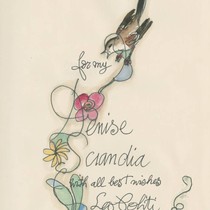 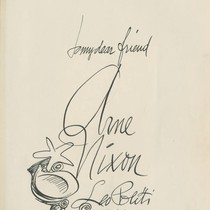 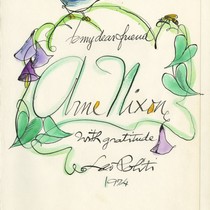 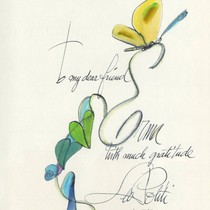 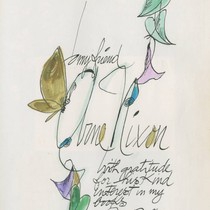 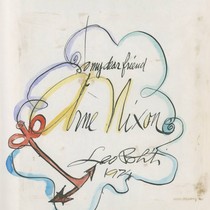 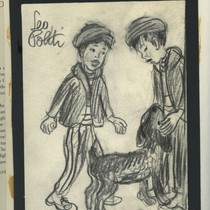 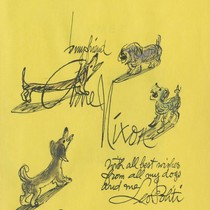 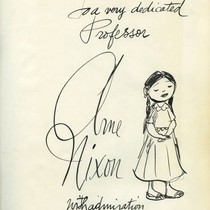 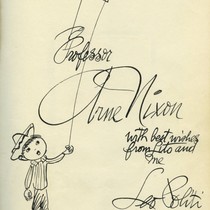 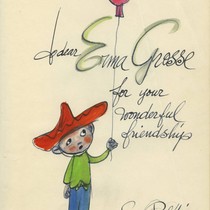 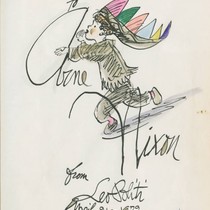 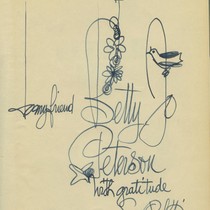 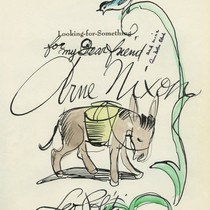 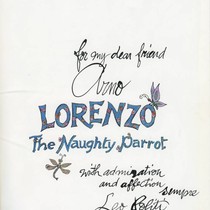 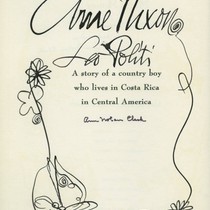 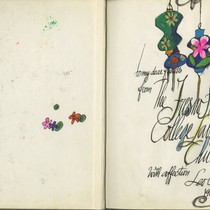 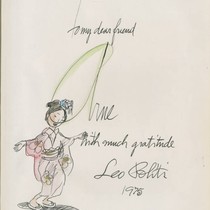 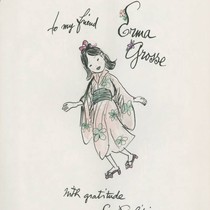 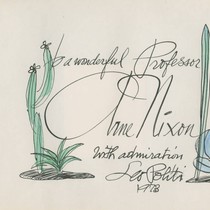 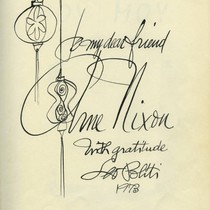