The Coptic civilization is one of the most ancient civilizations still in existence, and has vibrant manifestations in Egypt and around the world. Various aspects of Western civilization have their roots in, or are influenced by Coptic civilization and Egyptian Christianity. An invaluable reference tool for Coptic Studies is The Coptic Encyclopedia (Aziz S. Atiya, ed. NY: Macmillan, 1991). This monumental work, with approximately 2800 entries written by 215 scholars, covers treasures of Coptic language and literature; Copto-Arabic literature; Coptic art, architecture, archaeology, history, music, liturgy, theology, spirituality, monasticism; and biblical, apocryphal, social, and legal texts. The encyclopedia was the fruit of years of effort on the part of its Editor-in-Chief, Aziz S. Atiya (1898-1988, Distinguished Professor of History at the University of Utah), and its Principal Investigator, Lola Atiya (1917-2002, Doctor of Humane Letters). Donations by the Coptic communities in the Diaspora, a matching grant from the National Endowment for the Humanities from 1979 to 1990, along with numerous other sources, made the project possible. In 2009 the Claremont Graduate University (CGU) acquired the right to develop an updated and continuously expanding and evolving web-based version of The Coptic Encyclopedia. Since then, the Claremont Coptic Encyclopedia (CCE) has been gradually posting the articles of the 1991 Coptic Encyclopedia and will be continuously adding updates and new topics from the growing body of scholarship in Coptic studies at worldwide institutions. Again, the participation of the Coptic community in envisioning and funding this project was instrumental in the project coming to fruition. The partnership of CGU and the Coptic community is one of the missions of the Council for Coptic Studies at the CGU School of Arts and Humanities. The progress of the CCE project depends on the strength and continuity of Coptic Studies at CGU, the participation of scholars worldwide, and the availability of financial resources. It is a work in progress; please check back or subscribe to the RSS to see updates. View this collection on the contributor's website. 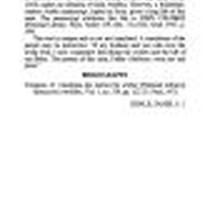 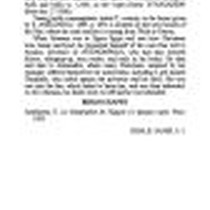 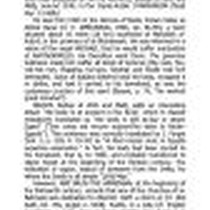 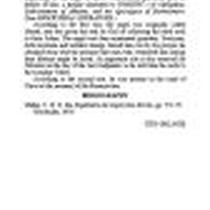 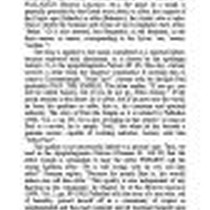 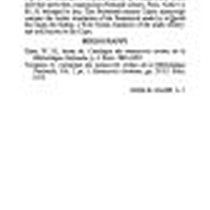 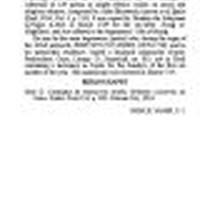 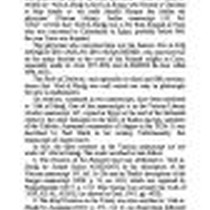 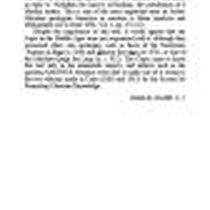 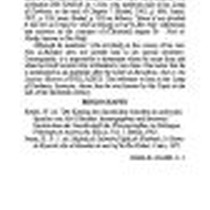 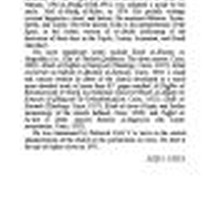 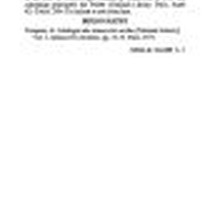 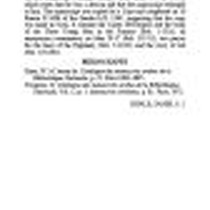 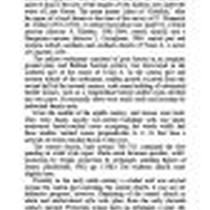 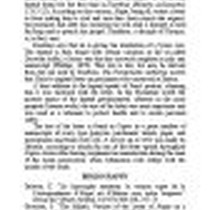 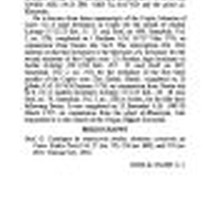 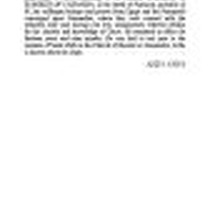 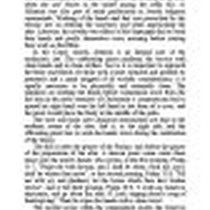 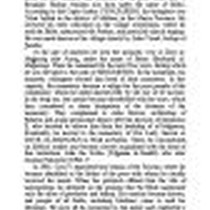 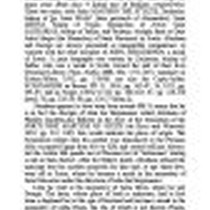 Abraham and George of Scetis, Saints 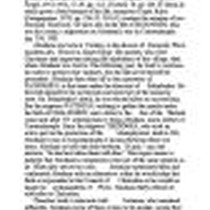 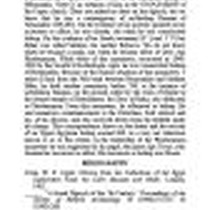 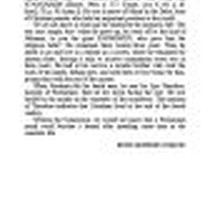 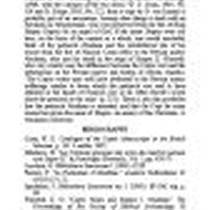