A collection of books, articles, and manuscripts by, about, and directly relating to Edward John Trelawny (1792-1881), author of several popular and influential works and memoirs about 19th century English poets George Gordon Noel Byron and Percy Bysshe Shelley, is in Special Collections, Honnold/Mudd Library. Accumulated over a period of fifty years by Donald B. Prell, the core of the Collection is composed of more than 135 published works and manuscripts. Of particular note in the Prell Collection is a manuscript notebook created by Edward Ellerker Williams (1793-1822) dating from about 1819-1820. This was the notebook on which Williams was working just prior to his unfortunate fatal sailing accident with Shelley in 1821. Williams, a retired military officer, was living in Switzerland with Percy Bysshe Shelley's cousin, Thomas Medwin, when he was introduced by Medwin to Shelley. Also, about this time, Trelawny joined Medwin, Williams, and Shelley, living together during those fateful days leading up to the sailing accident in which Shelly and Williams were drowned. In his notebooks Williams recorded his travels during his stint in the Navy then afterward on the Continent with his friends and family, and are an important source for study of Shelley's last days. The notebook in the Prell Collection contains many sketches, botanical specimens, fragments of poems, and one particular pencil portrait that might be of Shelley. Other libraries that hold Williams' notebooks include the British Library, the Carl H. Pforzheimer collection at the New York Public Library and The Bodleian Library at the University of Oxford. View this collection on the contributor's website.

281 items found in this collection 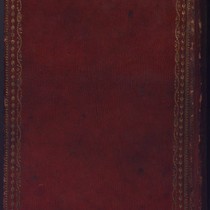 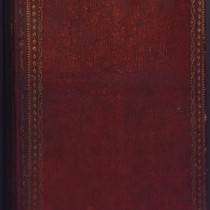 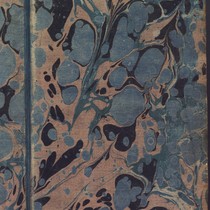 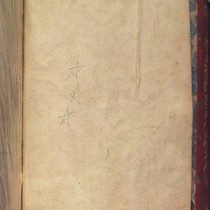 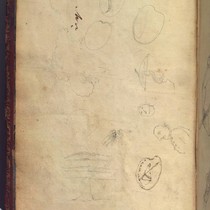 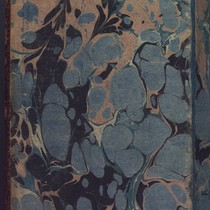 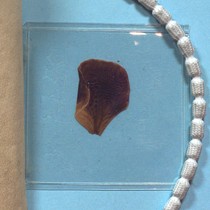 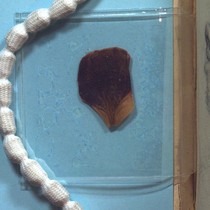 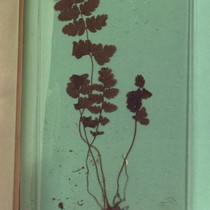 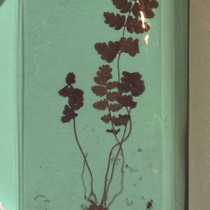 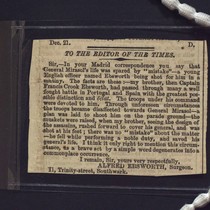 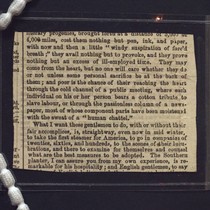 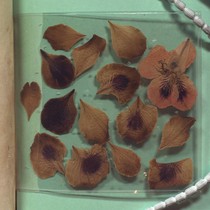 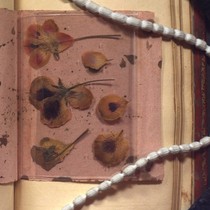 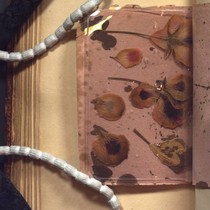 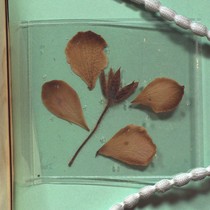 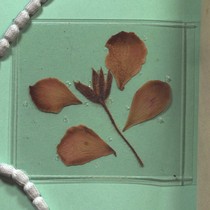 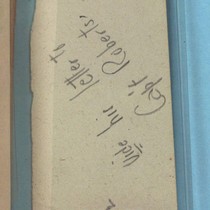 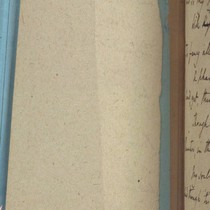 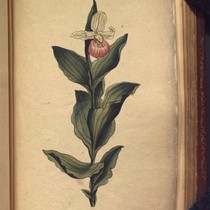 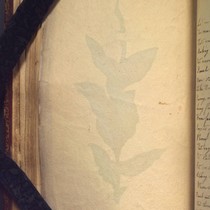 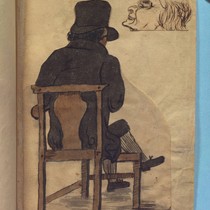 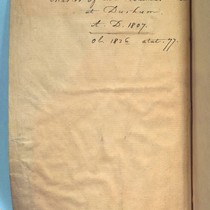 Williams notebook, insert between pages 76 and 77, verso
of 12