Donated by Kenneth and Claire Hopper to the Drucker Institute at Claremont Graduate University, the Kenneth Hopper Papers on Management include original correspondence, manuals, memoirs and other documents related to the Civil Communications Section (CCS) under General MacArthur's command in Tokyo after World War II. These papers tell the story of how the Americans shared their industrial management know-how with some very able Japanese, eventually giving rise to the so-called Asian Economic Miracle. Kenneth is co-author with his brother William Hopper of The Puritan Gift: Reclaiming the American Dream Amidst Global Financial Chaos, which in 2009 was called “one of the most important business books of the past decade” by the Financial Times. In 2010, the Hoppers were named Writers-in-Residence at the Drucker Institute. A mechanical engineer by training, Kenneth was born in Glasgow, Scotland, in 1926. He has been active throughout his professional life as an engineer and as an industrial consultant in Europe and the U.S. He has taken a particular interest in differing national managerial cultures, leading him to work and learn as an industrial consultant in Ireland when the “Celtic Miracle” was getting underway, in the United States in the 1960s and in Japan when that country’s “Economic Miracle” was at its peak. In 1958, Kenneth was thinking of abandoning his project - to find what made U.S. industrial management so successful - when he discovered his brother, Will, was working with Peter Drucker. Kenneth flew to New York where Drucker and his wife, Doris, had the Hoppers for dinner. Drucker encouraged Kenneth to continue his project. In 1969, Drucker introduced Kenneth to Takeo Kato and the CCS engineers. In turn, Kenneth’s publications have led to a much better understanding of America’s postwar industrial triumph and the Japanese and Asian Miracles. Additional material has been generously donated by the families of Frank Polkinghorn and Charles Protzman, two of the U.S. engineers who went to Japan after the war. View this collection on the contributor's website.

926 items found in this collection 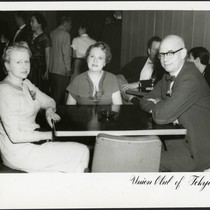 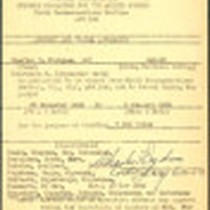 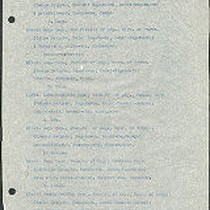 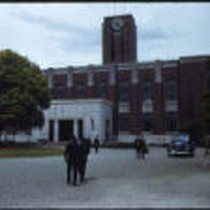 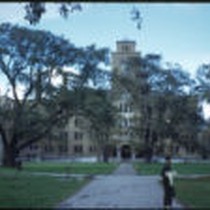 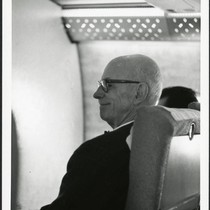 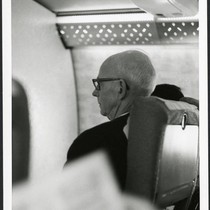 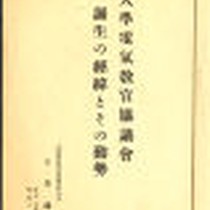 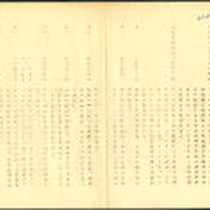 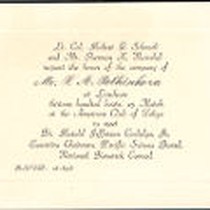 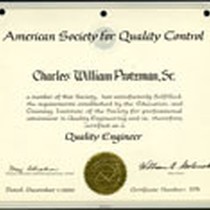 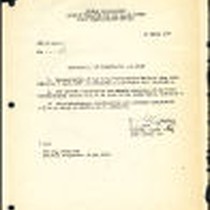 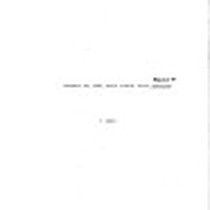 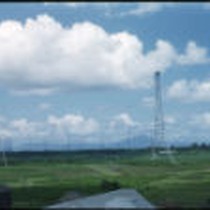 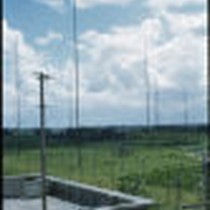 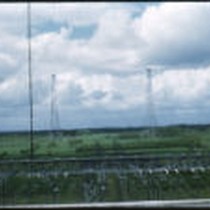 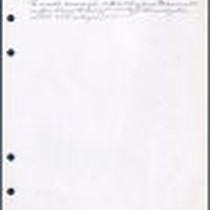 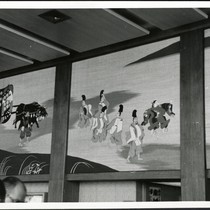 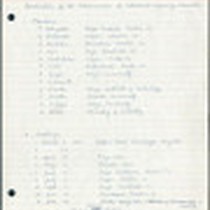 Association of the advancement of electrical engineering education 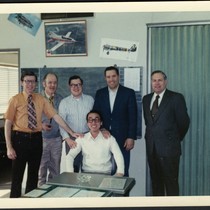 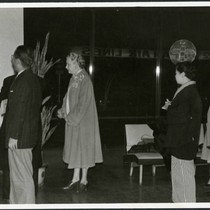 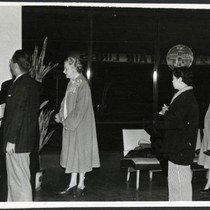 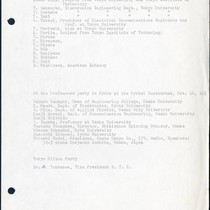 At the professor's party 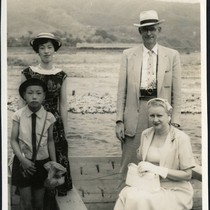