A gift from John I. Perkins to the Ella Strong Denison Library at Scripps College in 1942, the N. A. Chandler Gold Rush Era Letters collection consists of fifty-six handwritten letters from 1855 to 1872. Fifty-five of these letters are from N. A. Chandler to Jane M. Chandler and one letter is from Jane M. Chandler to N. A. Chandler. Four letters were written on picture sheets, two from California display Gold Rush motifs and one from Lowell, Massachusetts displays statistics of Lowell Manufactures for 1859. A complete finding aid for this collection is available online in the Online Archive of California. The letters are arranged chronologically from earliest to most recent; the bulk are from 1855 to 1865. Almost all of the letters have "titles" assigned and written by John I. Perkins, donor of the letters, in pencil on the first page at the top. Pencil marks also exist to highlight certain parts of the text pertaining to the titles. Newton Amos Chandler (1818?-1880) wrote these letters from San Francisco and the California mining camps of Long Bar, Michigan Hill, Alpha, Omega, and Gaston Ridge. Chandler's later letters are from Virginia City in Nevada and the Nevada silver and gold rush locations of Hamilton and Eureka. The letters mention some events surrounding the Pyramid Lake War of 1860. These letters also offer insights on life in San Francisco, Virginia City, Civil War opinions in California and Nevada, and the opportunities and discouragements of a prospector. In addition, Chandler's letters provide some information on the settling of Nevada, Native American interactions, and the mining history of Northern California and Nevada. One letter features the writing of a "Chinaman" named Ah Pay who associated with Chandler's party at Gaston Ridge. Originally from the Four Corners area of Hartland, Vermont, Chandler came alone to California as a late-arrival to the California Gold Rush scene in 1855. Chandler's family members include his wife, Jane M. Chandler (1826-1873), and three children, Willie Chandler (1847-1876), Mary Elizabeth Chandler (1852-1860), sometimes referred to as Liss or May in the letters, and Myra Jennie Chandler (1861-1948). The Libraries of The Claremont Colleges and the Claremont Colleges Digital Library would like to thank Special Collections at the University of Nevada-Reno Library and The Bancroft Library, University of California, Berkeley for allowing a digital copy of an original N.A. Chandler letter from each of their collections to appear as part of this collection. To see images evocative of N.A. Chandler's experiences see Edward Vischer's Sketches of the Washoe Mining Region, 1861-1865, which is part of the Edward Vischer Drawings, Photographs and Other Material Collection in the CCDL. View this collection on the contributor's website.

56 items found in this collection 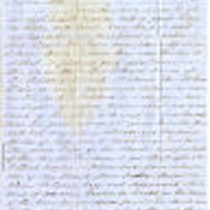 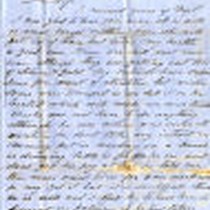 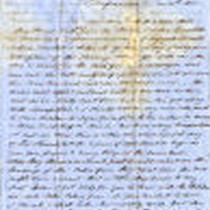 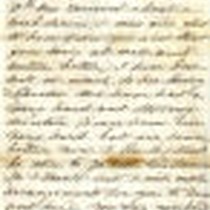 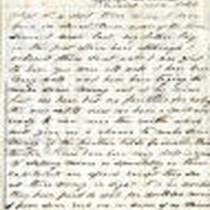 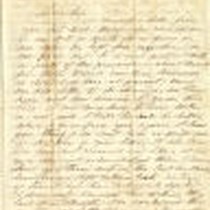 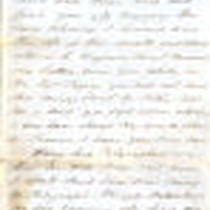 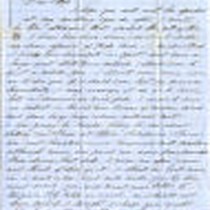 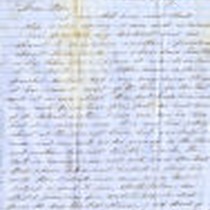 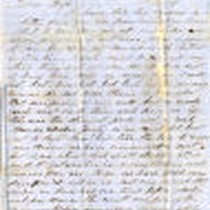 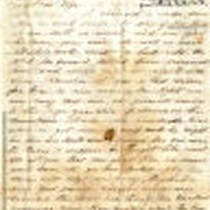 Contemplates a trip from Utah to UK 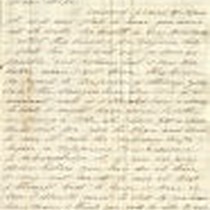 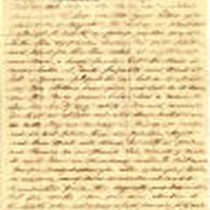 Death of children, consolation through spiritualism 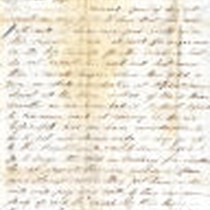 Development of water for mining operations; jobs for women in California 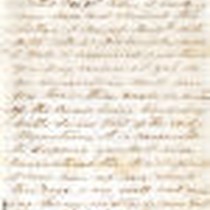 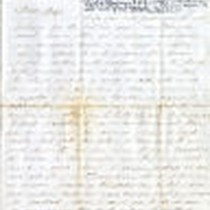 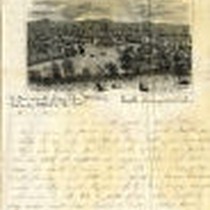 A few words from the misses 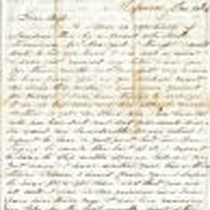 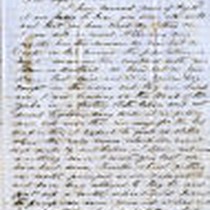 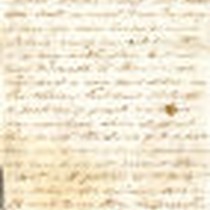 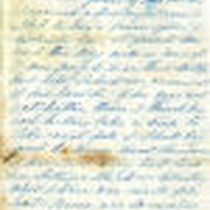 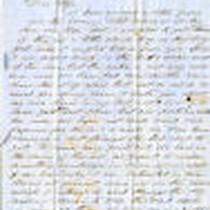 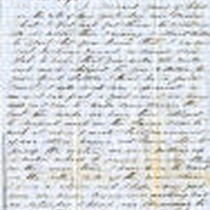 Hired Chinaman with rocker a profitable venture
of 3