The Nag Hammadi codices, ancient manuscripts containing over fifty religious and philosophical texts hidden in an earthenware jar for 1,600 years, were accidentally discovered in upper Egypt in the year 1945. A group of farmers came across an entire collection of books written in Coptic, the very language spoken by Egyptian Christians. The excavations, prepared by James M. Robinson, the former director of the Institute for Antiquity and Christianity and Professor Emeritus at The Claremont Graduate School, did not occur until 1975 due to travel restrictions and a breakdown in political relations between the United States and Egypt. This immensely important discovery included a large number of primary Gnostic scriptures. One text in particular received much attention - the Gospel according to Thomas, which was originally called 'the secret words of Jesus written by Thomas'. These texts, scriptures such as the Gospel of Thomas, the Gospel of Philip, and the Gospel of Truth, were once thought to have been entirely destroyed during the early Christian struggle to define "orthodoxy." The discovery and translation of the Nag Hammadi library, completed in the 1970's, has provided momentum to a major reassessment of early Christian history and the nature of Gnosticism. The images in this collection record the environments surrounding excavations, visiting dignitaries, and the scholars working on the codices. Today, the codices are conserved at the Coptic Museum in Cairo and due to their antiquity and exposure are no longer completely legible. Photographs fortuitously taken in the late 1970's are one of the only means of deciphering the writing contained in these ancient texts. The Nag Hammadi codices images in this collection are the Institute for Antiquity and Christianity's J-Series negatives taken by Basile Psiroukis in September 1973. They are an earlier and different set of photos than the ones published by E. J. Brill from 1973-79 as The Facsimile Edition of the Nag Hammadi Codices. These earlier J-series negatives include the photographer's notes and contain many differences, large and small, from the Brill photos. Every effort has been made to match these negatives to the later UNESCO photographs published by E. J. Brill. Additional series' of the codices are soon to be digitized and will be added to the collection. View this collection on the contributor's website.

1,897 items found in this collection 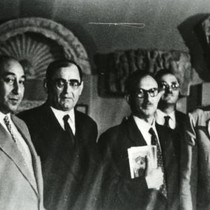 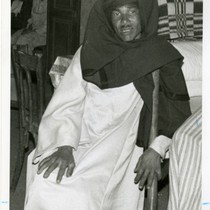 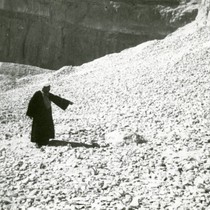 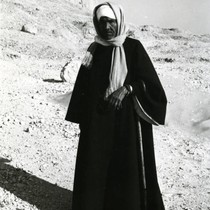 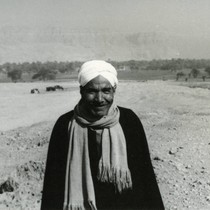 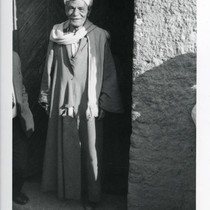 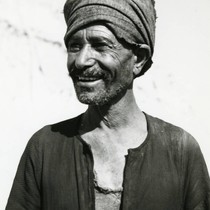 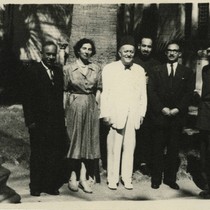 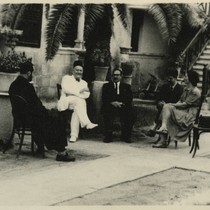 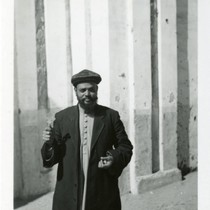 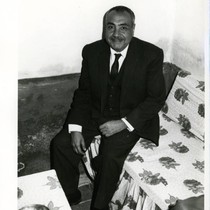 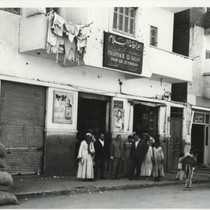 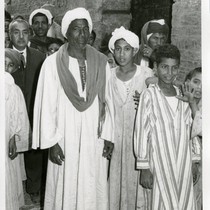 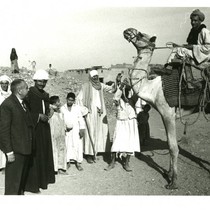 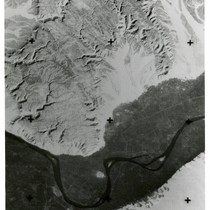 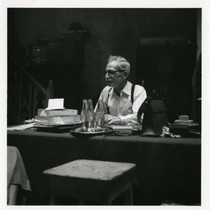 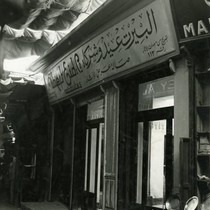 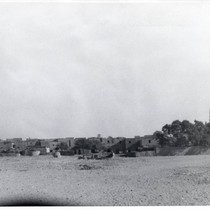 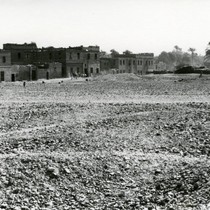 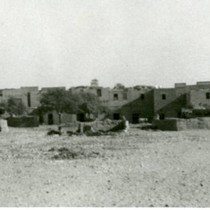 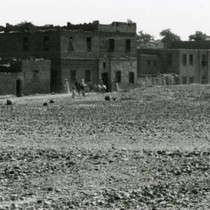 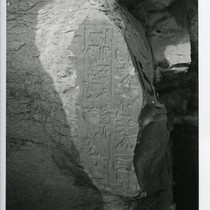 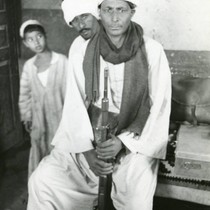 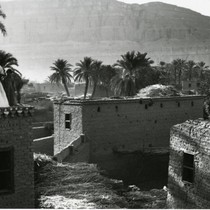