Through the generosity of several donors, Special Collections has amassed an excellent collection of 20th century political posters, which numbers in the hundreds and which document a variety of causes and movements worldwide. Nations have used posters as a means of easily and dramatically communicating political ideology to their own populace; at times of war posters have been used to procure recruits, money, and resources to sustain the military campaigns. The posters held by Special Collections are focused in these areas: the U.S. during World War I and World War II, the Sino-Japanese War (1937-1945), the Cultural Revolution in China (1966-1976), and post-WWII Soviet Union. The Chinese posters are good examples of Mao Zedong’s power as a revolutionary leader as seen through propaganda posters from the Great Proletarian Cultural Revolution, 1966-1976. Both beautiful and powerful, these posters offer a window on the cult of personality surrounding Mao and its place in the broader context of the Cultural Revolution; the country is in chaos, but the posters only show enthusiasm. Similarly, the Soviet posters, excellent examples of graphic design during this period, portray the power of the state to send a message of pride and strength to the Soviet people. The Cultural Revolution and Soviet era posters, digitized here, were a gift of Claremont Graduate University alumna Dr. Irene Eber, Louis Frieberg Professor of East Asian Studies (emeritus) at the Hebrew University at Jerusalem. Thank you to Dr. John Regan, CGU Education, for his keen interest in and strong support of Special Collections, for securing this gift. View this collection on the contributor's website.

94 items found in this collection 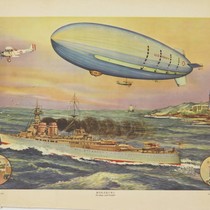 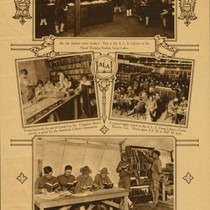 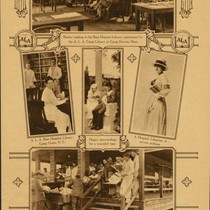 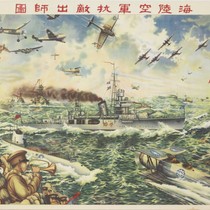 The armed forces ready for battle 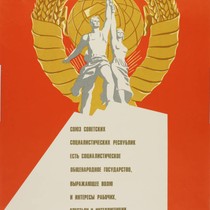 Article 1 of the Soviet Union Constitution 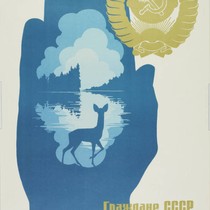 Article 67 of the Soviet Union Constitution 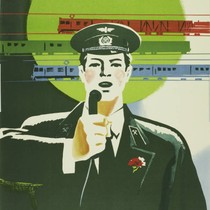 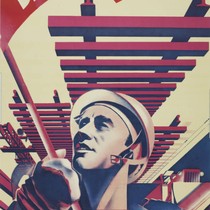 BAM, a project of the century 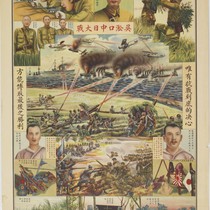 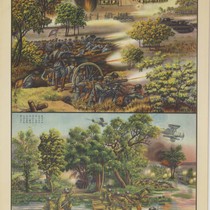 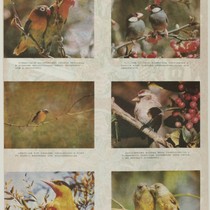 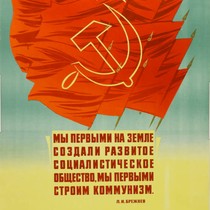 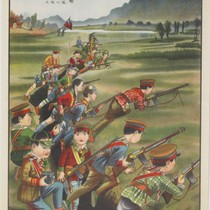 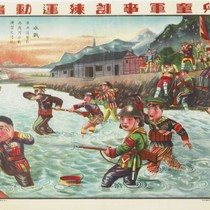 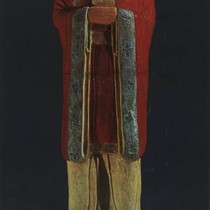 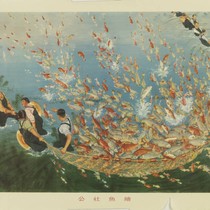 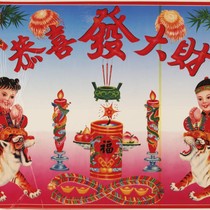 Congratulations on your becoming rich 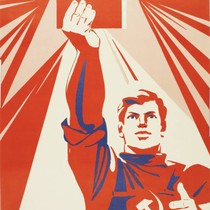 Constitution, fundamental law of the Union of Soviet Socialist Republics 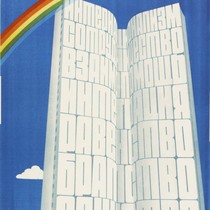 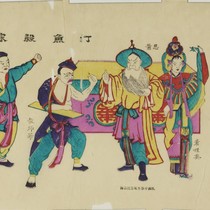 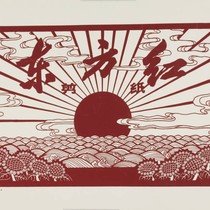 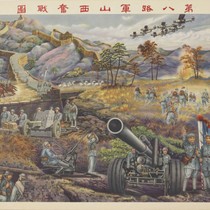 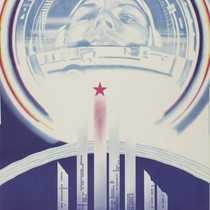 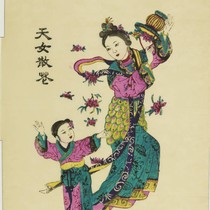