This collection chronicles the life of Pepperdine alumni Terry Giboney (’61) and Susan Giboney (’62) during their time as Church of Christ missionaries in Omika, Japan from 1963 to 1966. The Giboneys worked primarily as educators with Ibaraki Christian College, but were also involved with the Hitachi Christian Camp, the Motosu Christian Camp, and the Nazare-En elderly Christian home, in addition to other activities. Furthermore, Terry and Susan became part of an organization called the “Light and Life Program,” which published and distributed Christian literature to the Japanese. After sharing three years of their lives with the people of Omika, Japan—and giving birth to their first child—the Giboneys returned to the United States in 1966. Both Terry and Susan would continue to steep their lives in Christian education, returning to Pepperdine University to serve in administration and as faculty, respectively. Drawing from the Terry and Susan Giboney Papers, the collection includes photographs, correspondence, and publications from their stay in Japan. The photographs depict life in and around Ibaraki Christian College, while the correspondence, which is mainly between the Giboneys and the Huff Family (Susan's parents), provide a glimpse into the daily life and tasks performed by Terry and Susan while in Japan. The publications include newsletters and reports from Ibaraki Christian College showcasing student life and activities. Additionally, an oral history recording with Susan Giboney, produced by Pepperdine University Libraries, includes Susan's stories and memories about being a Christian missionary in 1960s Japan. View this collection on the contributor's website.
View collection guide.
Filters you've selected:
Filters you've selected:

911 items found in this collection 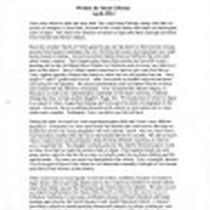 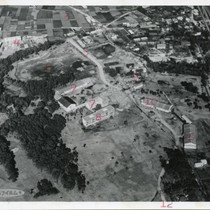 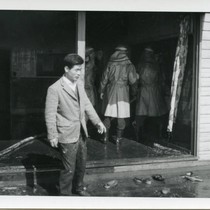 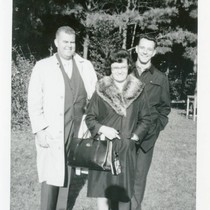 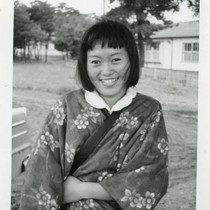 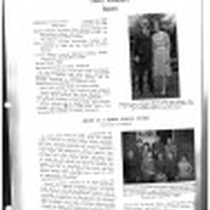 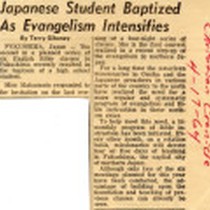 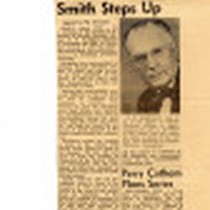 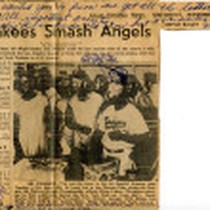 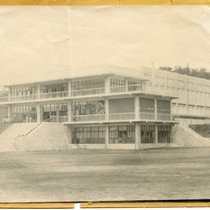 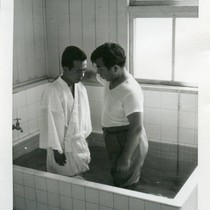 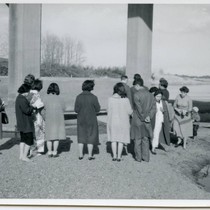 Baptism gathering on the Kuji River 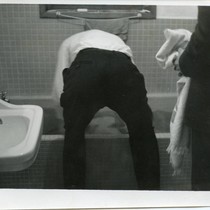 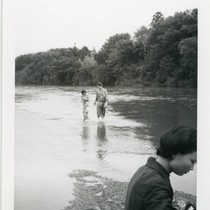 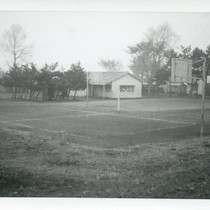 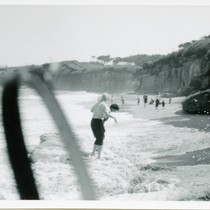 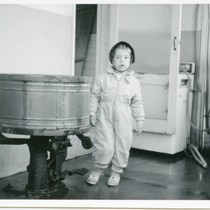 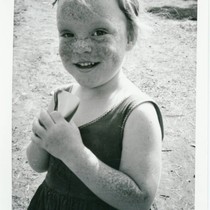 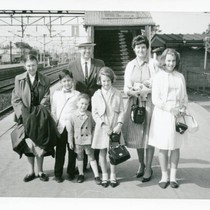 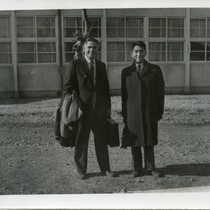 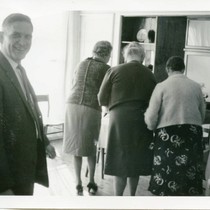 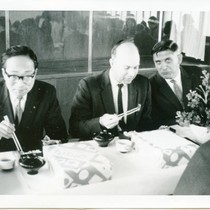 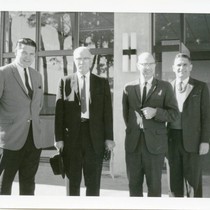 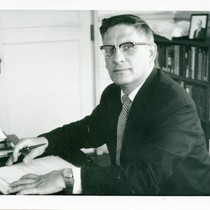