Collection includes issues of an entirely self-published and edited weekly newspaper created by 13 year old James "Jimmy" Damon, and three other local youths. The newspaper ran from approximately 1938 to 1942 and reported on both local and international issues. The Star provides an interesting perspective of the life on the Palos Verdes Peninsula during an important period of U.S. history. James "Jimmy" Graham Damon Jr. was born in Providence, Rhode Island on September 17, 1926. Damon moved to the Palos Verdes Peninsula where he attended the Chadwick School from 1938 and graduated with the class of 1944. Damon and three other boys, Bob Reid, Peter Cullins, and Jim Ford, together started printing the Malaga Cove Star newspaper. Soon after it started, Damon assumed the positions of editor, managing editor, advertising manager, printer, reporter, staff artist, and president. He began advertising the newspaper as “Palos Verdes’ Only One-man Paper." An aspiring journalist and protégé of John Knezevich editor of the Palos Verdes News, one of the other local papers, Damon's weekly newspaper attracted many local subscribers, as well as some from other parts of the United States. Local articles include news of burglaries, the arrival of a new fire truck for the City of Palos Verdes Estates, school activities, movies playing at local theaters, new library books and interesting places to visit on the Palos Verdes Peninsula. One article covers a donation drive to get a drinking fountain for the thirsty dogs that roamed the city's plaza. In 1940, Damon’s articles focus on the progression of the war in Europe and America’s preparation to enter the war. The November issue includes an article on Franklin Roosevelt’s re-election to a fourth term as President. Issues after the bombing of Pearl Harbor in December 1941 provide a picture of how the war affected life in Palos Verdes, including the passage of a blackout ordinance with jail time or fines for violators, registration for sugar rationing books, and efforts by the Boy Scouts to collect scrap metal and grow victory gardens. Damon left the Palos Verdes Peninsula in 1944. After earning a degree in Political Science from Yale University in 1947, he returned to California and worked as an operations director for KRCA-TV. In 1963, Damon accepted a position with IBM World Trade Corporation where he managed its motion picture and broadcast services. He worked with IBM until his retirement in 1997. In his 1968 letter, Damon commented that Palos Verdes was his favorite community. Damon passed away at the age of 85 in Providence, Rhode Island. View this collection on the contributor's website.
View collection guide.

28 items found in this collection 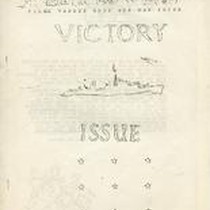 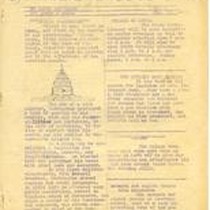 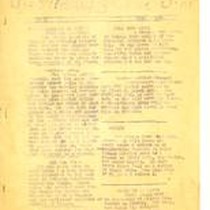 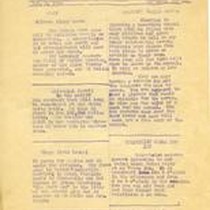 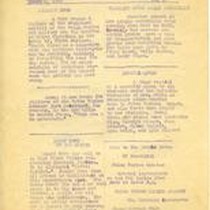 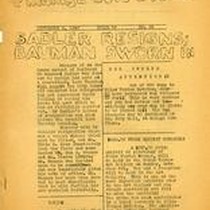 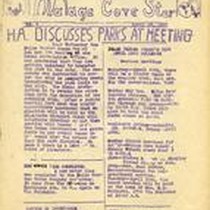 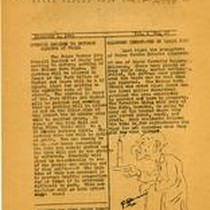 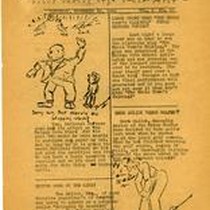 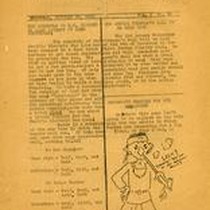 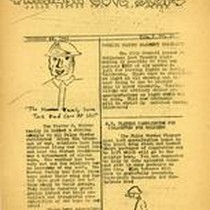 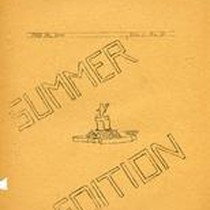 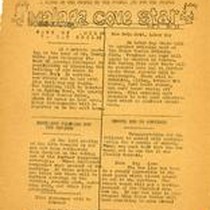 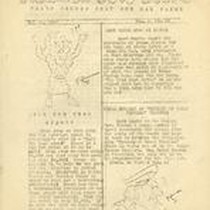 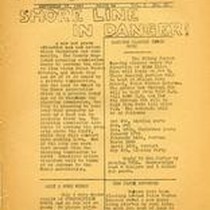 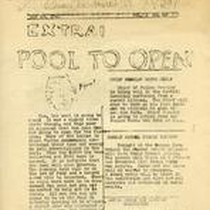 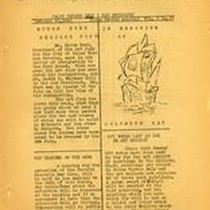 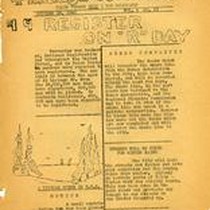 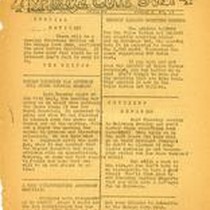 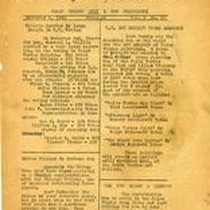 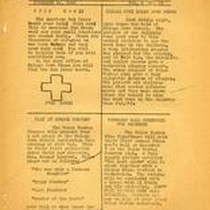 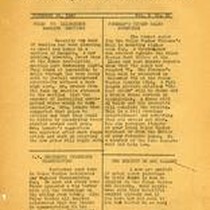 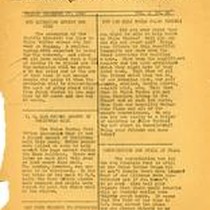 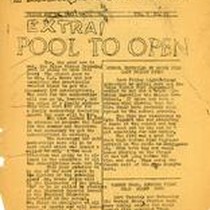