The collection consists of Vermilion family letters exchanged primarily between William F. Vermilion and his wife, Mary, during the American Civil War. William F. Vermilion was a physician, Civil War company commander in the Union Army, Iowa state senator (1869-1873), and lawyer. He was commissioned on October 4, 1862 to command Company F of the 36th Infantry Regiment of Iowa Volunteers, and continued that assignment until his discharge on August 24, 1865. After the Civil War, Vermilion was elected state senator (1869-1872) from Appanoose County to the Thirteenth General Assembly of Iowa. Letters from William exceed the letters from Mary in the exchange. Almost all of William's letters indicate his location and reflect the movement of the regiment, which was deployed near the Mississippi River in Arkansas. Locales include Helena, Clarendon, De Valls Bluff, Little Rock, and St. Charles. Vermilion's company was part of the force that threatened the Confederate position at Vicksburg. Vermilion participated in the Yazoo Pass Expedition (March 23, 1863), but missed the action at Pine Bluff (May 12, 1864) that decimated his company and led to the capture of Will Kemper. William's letters describe many of the day-to-day events in camp and military actions, provide news of the condition of individual soldiers in his command, and discuss attitudes toward national and local politics. Many of the letters discuss the loneliness and melancholy of separation and contain the small talk of a marriage, including Vermilion's advice to Mary on how to conduct her affairs and manage their property during his absence. The digitized materials presented here are largely scans of microfilmed correspondence, and represent a selection from the William F. Vermilion Papers. View this collection on the contributor's website.

34 items found in this collection 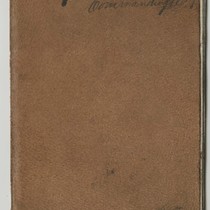 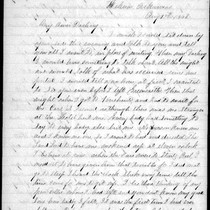 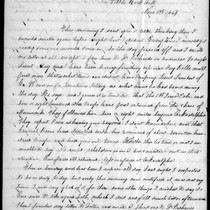 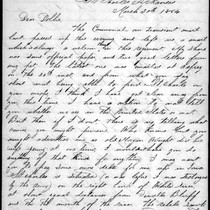 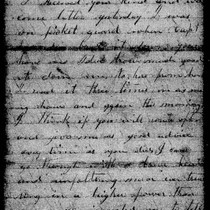 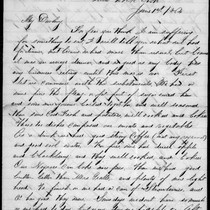 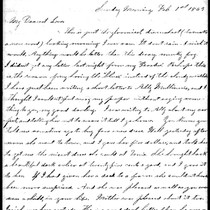 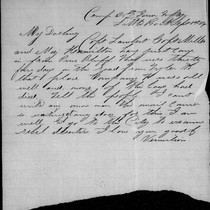 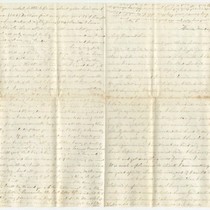 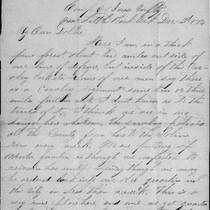 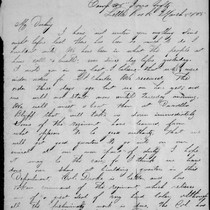 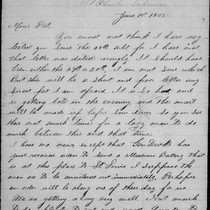 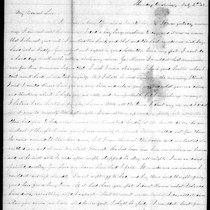 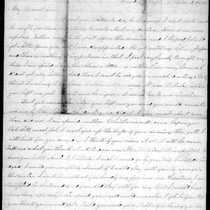 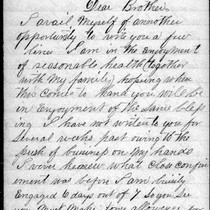 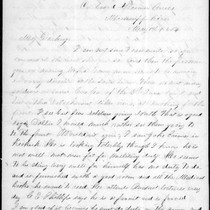 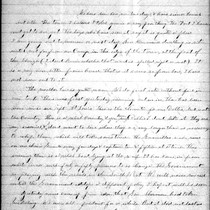 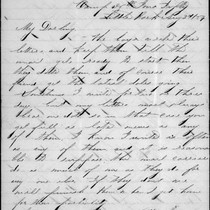 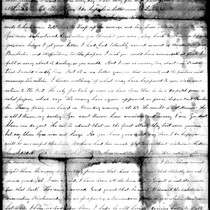 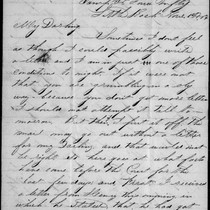 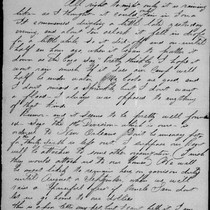 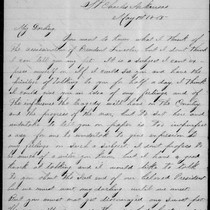 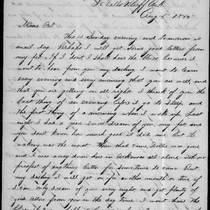 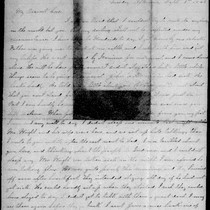