"This collection represents a photographic exhibit of M.B. Boissevain's insightful photographs that premiered at the 2012 Marin County Fair. These magnificent images provide a unique opportunity to embrace Marin's agrarian roots and present bounty, as well as take an intimate look at what life was like for Marin ranchers and farmers during the 1920s, 1930s, and 1940s.

From the arrival of the Mexicans in the early 1820s, to the beginning of the Gold Rush in 1849, Marin was a rich agrarian landscape providing range for thousands of longhorns. Gradually, they were replaced by dairy cows as immigrants arrived from Europe, farming the rich forage that grew here with proximity to the developing city of San Francisco.

M.B. Boissevain began as the first University of California Cooperative Extension Farm Advisor in 1920. During this period, UC Berkeley, California's land-grant university, was sending agricultural agents out to agricultural communities up and down the state to spread practical information and new methods about farming. M.B. Boissevain was the first farm advisor in Marin County and served as agronomist and community leader for 30 years, from 1920 to 1950.

Boissevain was also a talented and prolific photographer, and his 4 x 5-inch negatives capture a rarely seen view of the people and the land during the early part of the 20th century. As part of his farm advisor role and duties, Boissevain captured approximately 500 photographic images of Marin agriculture including its people and farmscapes. These photographs, along with his detailed farm reports, document the development of new animal breeding practices, forage crop and soil improvements, and water quality, and erosion control improvements."

Description provided by the University of California Cooperative Extension. View this collection on the contributor's website.

65 items found in this collection 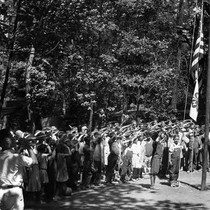 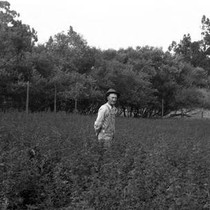 A.L. Cunninghame of Fallon, Marin County, among his peas and vetch planted ... 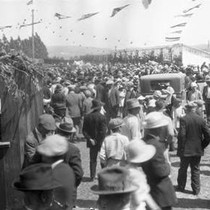 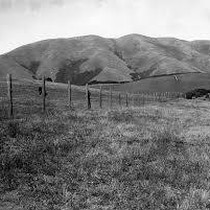 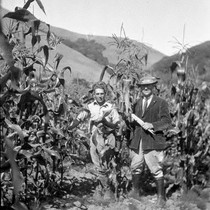 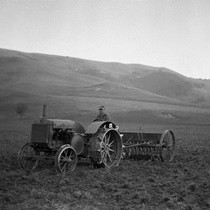 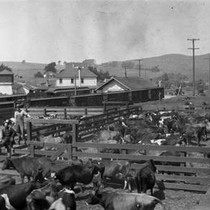 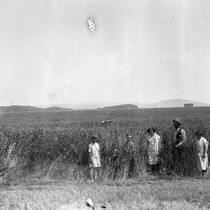 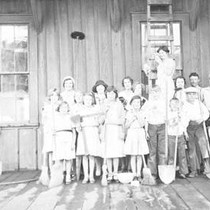 Cleaning the 4-H Club Room at the Northwestern Pacific Depot in Tomales, ... 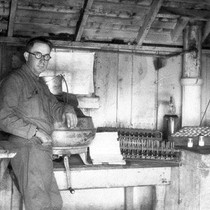 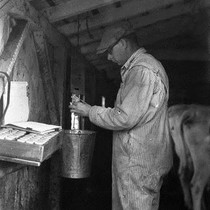 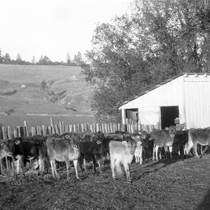 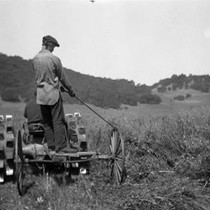 Cutting Vetch and Oats on the J.B. Pacheco Ranch in Ignacio, Marin ... 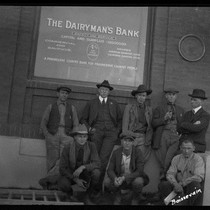 Dairy Cost of Production Project meeting at the Dairyman's Bank in Valley ... 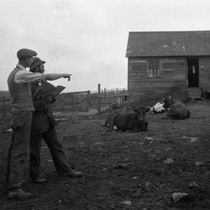 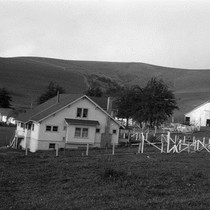 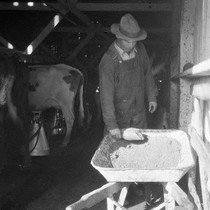 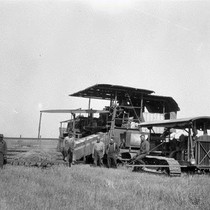 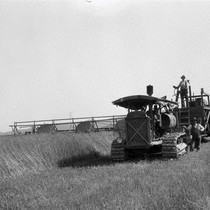 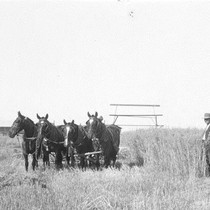 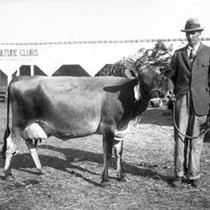 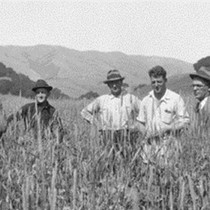 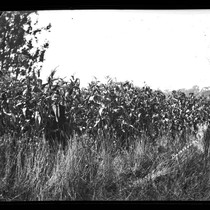 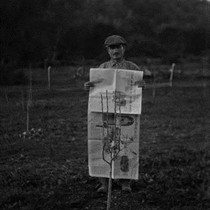 IG. Crvarich Holding Newspaper in front of Modified Leader Pruning on a ...
of 3