Until the 1960s, residents of Marin City resided in housing which had been built for workers at Marinship, a World War II liberty shipyard on Sausalito’s waterfront. The approximately 700 apartments and 800 houses were envisioned as temporary housing, yet post-war residents, most of whom were low and middle-income African-Americans, continued to reside in structures which soon became dilapidated. In 1955, the Marin County Housing Authority purchased the 365-acre Marin City site from the federal government. In 1959, Marin’s recently-formed Redevelopment Agency purchased 121 acres of the site from the Housing Authority. The intent of the Marin City redevelopment project was to rebuild the entire site and transform it into a modern community including a shopping center, schools, community center, churches and recreational spots. Developer James Scheuer’s plan envisioned tearing down the war-time housing and service buildings. Architect Aaron Green, in association with John Carl Warneke, designed the new public housing project, which was quickly filled. The physical changes of Marin City and its community before and after redevelopment are documented in this collection of photographs, many of which were taken by Emme Fisk Gilman, a local photographer, conservationist, and public health educator. View this collection on the contributor's website.

78 items found in this collection 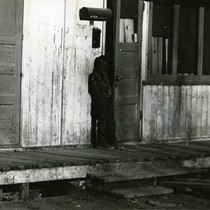 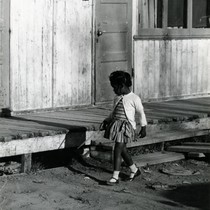 A child in front of World War II-era housing in Marin City, ... 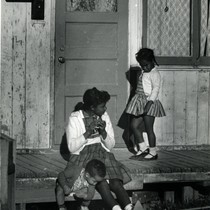 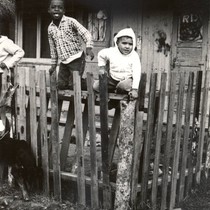 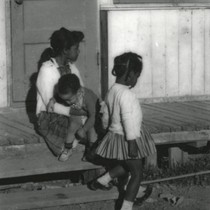 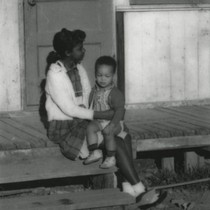 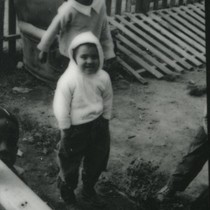 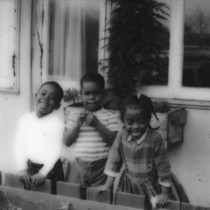 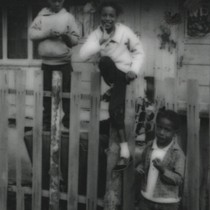 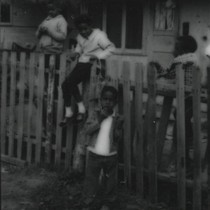 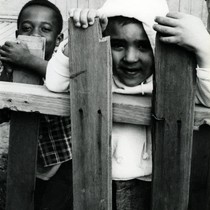 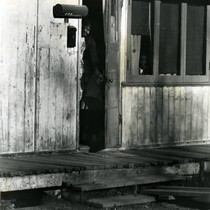 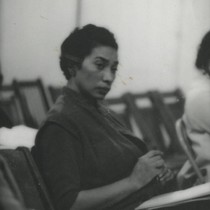 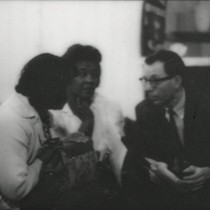 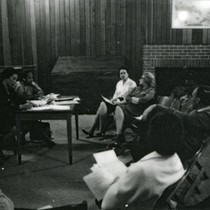 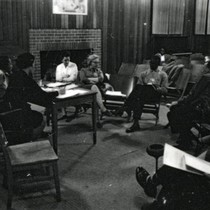 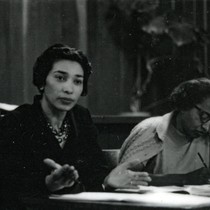 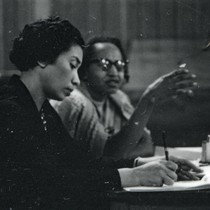 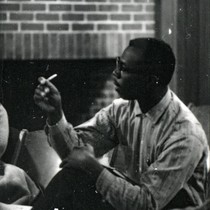 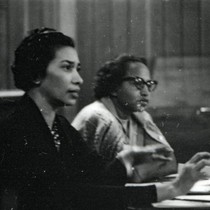 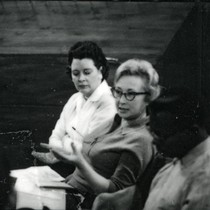 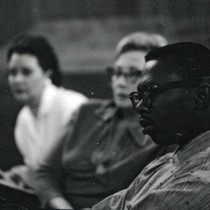 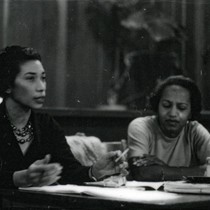 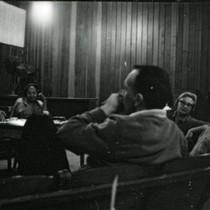 Community meeting in Marin City, California, circa 1963 [photograph]
of 4