The Automobile Club of Southern California Collection provides documentation on the region's transportation history, especially Los Angeles from 1892 to 1963, from the Auto Club's Corporate Archives. The Collection includes: a selection of 98 historic strip maps, illustrating the development of major Southern California routes; 498 photographs from the general photograph collection, depicting buildings, businesses, streets, and points of interest; and 650 photographs from engineering notebooks along with searchable transcriptions of the engineers' notes documenting the conditions of streets, highways, bridges, railroads, etc. The Automobile Club of Southern California was founded in 1900 and its archive provides a distinctive picture of life in the region during the 20th century. The documents and pictorial materials relate not only to the Club's history but also to local and regional architecture, infrastructure, public policy, and cultural and recreational history. Since 1909 the Auto Club has produced a monthly magazine focused on automotive tourism. The archived issues of Touring Topics and its successor, Westways, provide a chronicle of landscapes and destinations including extensive coverage of the deserts and coastal regions of California, the national parks of the American West, and Hawaii. The club began to participate in deliberations about transportation policy in 1909. Its activities have included independent provision of planning studies as well as commentary on public policies, programs and proposals. In 1922 the Auto Club produced the first comprehensive traffic survey of Los Angeles, and in 1937 its engineers wrote the first detailed proposal for a region-wide freeway system. The working files for these projects provide a rich source of materials on the region. A substantial portion of the holdings document the workings of the organization itself, from the executive staff to the daily operations in dozens of district offices. View this collection on the contributor's website.

1,246 items found in this collection 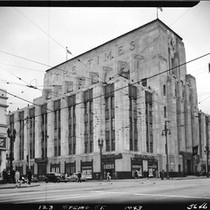 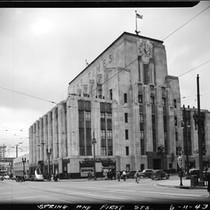 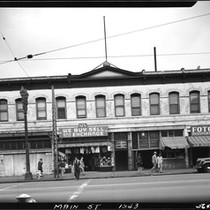 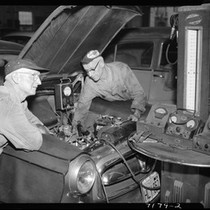 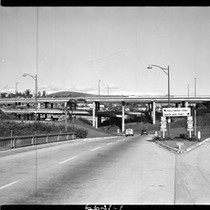 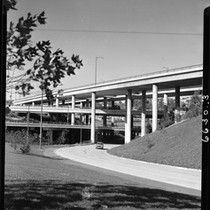 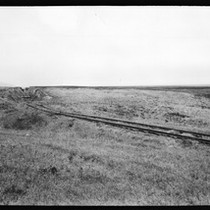 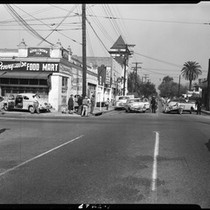 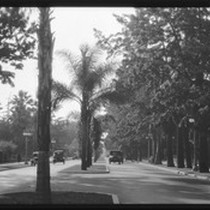 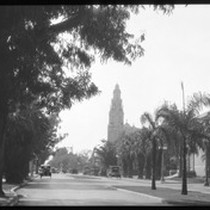 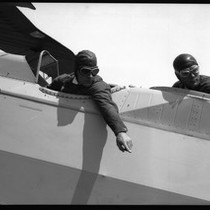 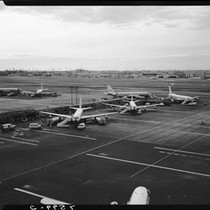 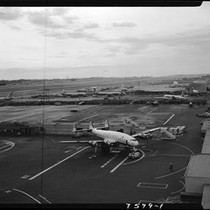 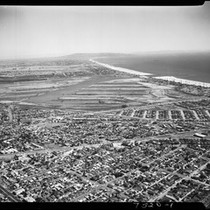 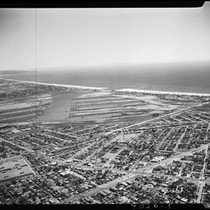 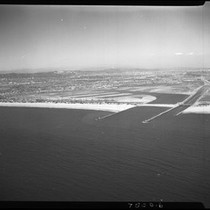 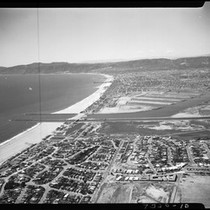 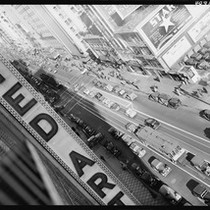 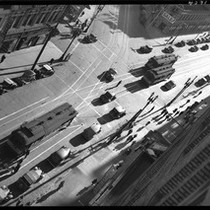 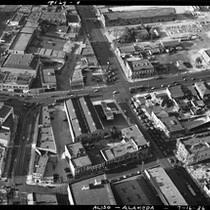 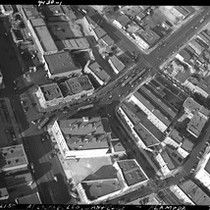 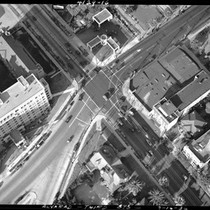