Pulitzer Prize winner Hamlin Garland (1860-1940) is best remembered by the title he gave his autobiography, Son of the Middle Border. First receiving notice with a successful collection of grimly naturalistic 'down home' stories in 1891 (Main-Roads Traveled), Garland came to prominence just as the "frontier" mentality was receding in the wake of the settling of California and the West. Garland, with roots in Wisconsin and the Upper Midwest, frequently wrote about how this area had also been borderland in his lifetime. Garland was elected to the American Academy of Arts and Letters in 1918, and won the 1922 Pulitzer Prize for biography for his autobiography A Daughter of the Middle Border. In later years Garland wrote extensively about Indian affairs, conservation, art, literary trends, and psychic research; he also expanded his geographic range to include romances of the Far West, yet it was his reminiscences of his early years which stamped him in the public mind, and to which he turned again and again for inspiration. He lectured at USC in the mid-1930s; and his personal library along with some 8000 letters from fellow writers, publishers, and admirers came to USC after Garland's death, forming the cornerstone of the American Literature Collection. Thanks to generous support from the National Historical Publications & Records Commission, the USC Libraries are digitizing this collection for online public access. View this collection on the contributor's website. 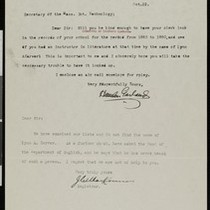 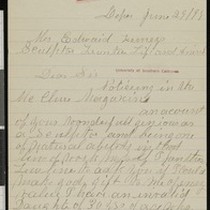 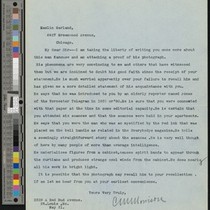 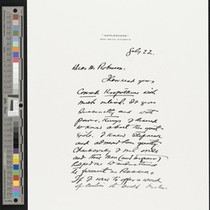 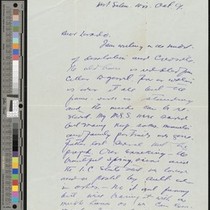 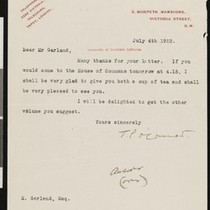 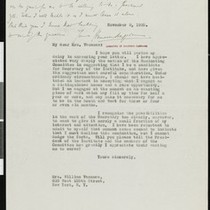 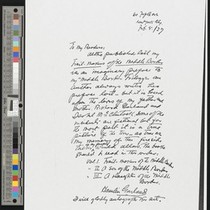 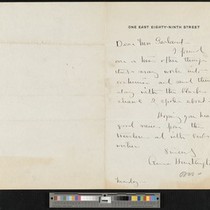 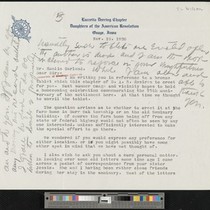 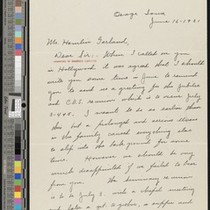 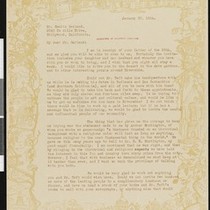 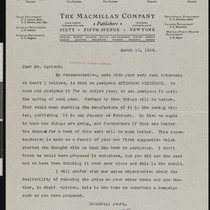 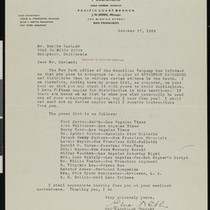 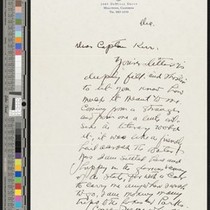 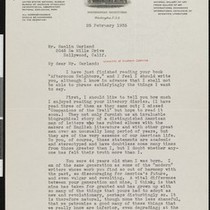 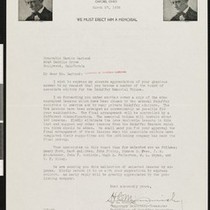 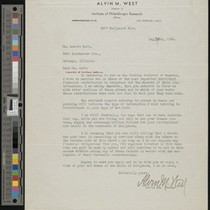 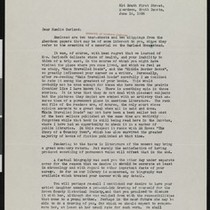 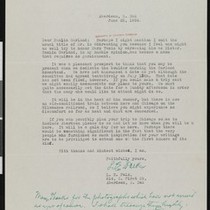 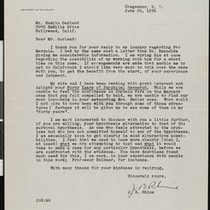 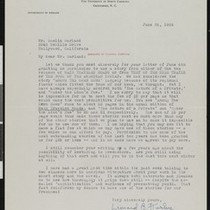 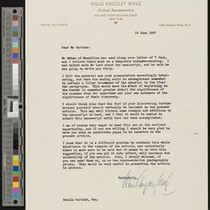