This collection consists of Russian satirical journals which were produced during the revolutionary upheaval of 1905-1907. The physical issues come from the collection of the Institute of Modern Russian Culture at the University of Southern California. The Revolution of 1905, sometimes referred to as "the first Russian Revolution," was a period of major social, political and cultural upheaval. Catalyzed by Russia’s defeat in the Russo-Japanese War of 1904-1905 and inaugurated by the killing of unarmed protesters on what became known as "Bloody Sunday" (January 22 [January 9 Old Style], 1905), the revolution led to the end to Russian autocracy and the country’s first experiment in constitutional democracy. The Satirical Journals are a phenomenon of remarkable cultural exuberance and diversity. Revolutionary conditions led to major reforms in the press law and a period of unprecedented freedom of expression that found dramatic expression in these illustrated periodicals. The journals represent a collaboration of some of the best artists, writers, and illustrators of the time -- including Leonid Andreev, Leon Bakst, Alexander Benois, Ivan Bilibin, Ivan Bunin, Kornei Chukovsky, Mstislav Dobuzhinskii, Maksim Gorky, Boris Kustodiev, Evgenii Lansere, Leonid Pasternak, Fedor Sologub, Konstantin Somov, and many others. The satirical journals were decidedly a phenomenon of popular culture, with immediate impact on the street, although many of the writers and artists who took part belonged to the artistic elite, including those from the "World of Art" group. These were mass-circulation periodicals with an overall circulation estimated at close to thirty million issues. Note that while these publications are referred to as "journals," many are actually closer to newspapers or broadsheets, many of them printed on newsprint. USC's collection contains approximately 150 Russian-language titles in about 600 issues with over 6500 pages of text. (There are also several in Ukrainian.) Together with their rich artistic and literary interest, the satirical journals chronicle a complex and important episode in Russian political, social and cultural life, and provide first-hand material on such issues as the birth of legal Russian party politics; strikes, unions and labor relations; censorship and the press; foreign affairs; pogroms and anti-Semitism. While the majority of these journals were politically liberal, there are also anti-Semitic satirical journals in the collection. Journals published not only in St. Petersburg and Moscow, but across the Russian Empire and in many of its languages, including Yiddish. Ukrainian, Armenian, Polish, Estonian, and Georgian. View this collection on the contributor's website.

633 items found in this collection 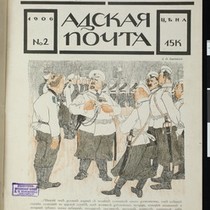 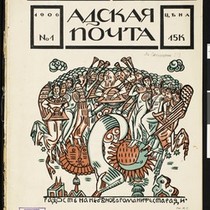 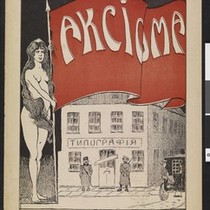 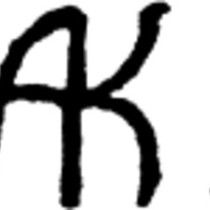 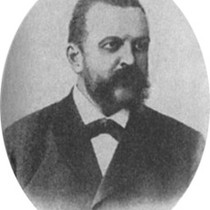 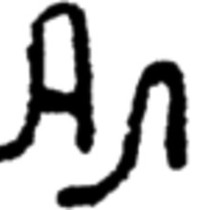 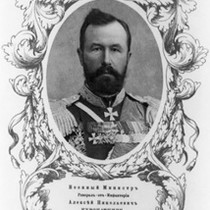 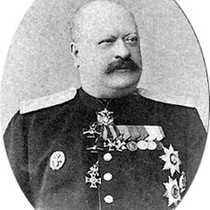 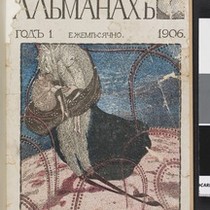 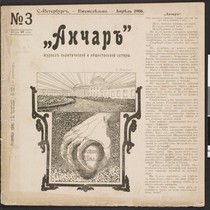 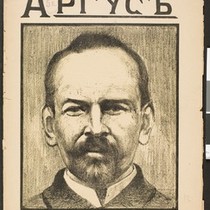 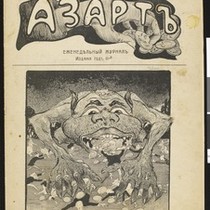 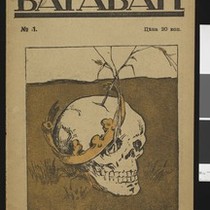 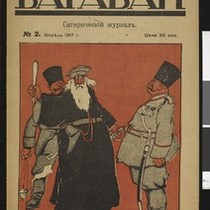 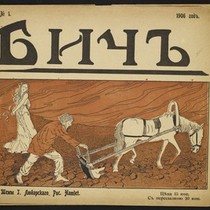 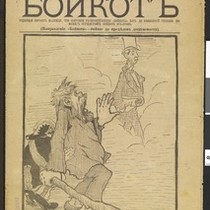 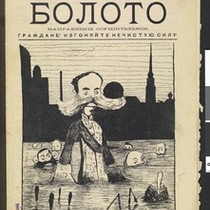 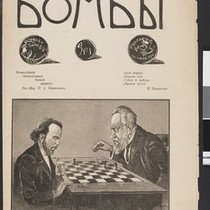 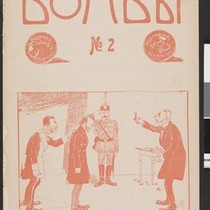 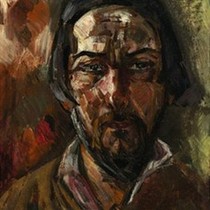 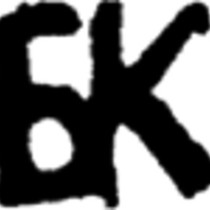 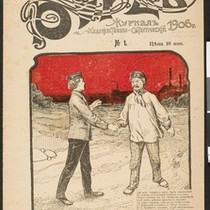 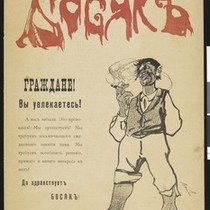 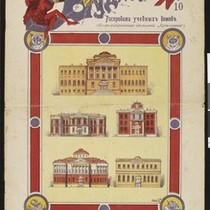