The Charlotta Bass / California Eagle Photograph subcollection is comprised of almost 500 photographs that were among the personal papers and artifacts of Charlotta Bass, publisher of the California Eagle from 1912-1951. Charlotta A. Bass (1879-1969) had a multi-faceted career as a business person, journalist, activist and political candidate. Born in Sumter, South Carolina, she lived in Providence, Rhode Island before moving to Los Angeles in 1910. That year Bass began selling subscriptions to The Eagle. Two years later she became the owner/publisher/editor of the renamed California Eagle. For forty years Bass used the paper as a vehicle for advancing a range of social causes and community activism ranging from voter registration, housing and employment discrimination, police brutality and human rights. In April 1951 Bass published her last issue of The California Eagle and sold the paper soon afterward. Bass ran for Los Angeles City council in 1945, U.S. Congress in 1950 and was the Progressive Party's U.S. Vice-Presidential candidate in 1952. Bass retired to Lake Elsinore. Three years after suffering a severe stroke she died in 1969. In 1879 John J. Neimore founded the oldest African American owned newspaper in Los Angeles. Originally called "The Owl", he later he renamed it "The Eagle." When the paper was taken over by Charlotta A. Bass in 1912 it was renamed finally to "The California Eagle." The newspaper served as a source of both information and inspiration for the black community, which was either ignored or negatively portrayed by the predominant white press. As publisher, Bass was committed to producing a quality periodical. In her weekly column, "On the Sidewalk," begun in 1927, she drew attention to unjust social and political conditions for all Los Angeles minority communities and campaigned vigorously for reform. Bass' husband, who she had hired in 1913 and married shortly thereafter, served as the paper's editor until his death in 1934. Bass ran the paper by herself until 1951 when she sold it. The paper ceased publication in 1965. View this collection on the contributor's website. 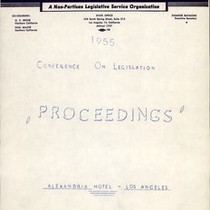 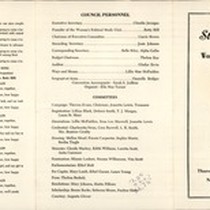 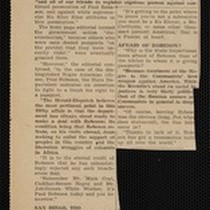 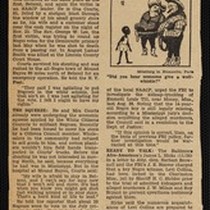 "3d Negro who sought to vote shot in Mississippi; FBI reported in", ... 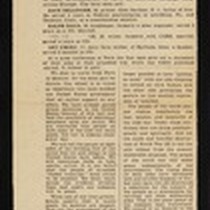 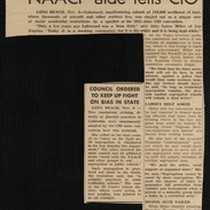 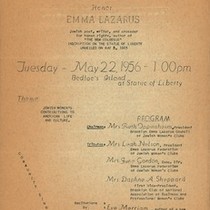 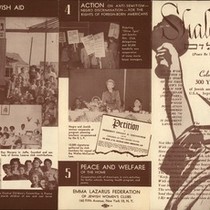 "The 5-point-program of the Federation", pamphlet, circa 1954 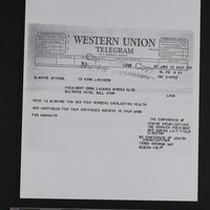 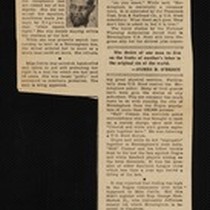 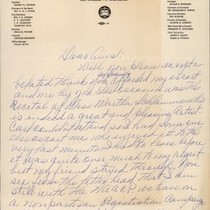 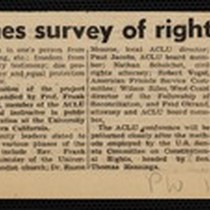 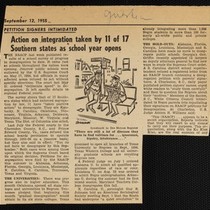 "Action on integration taken by 11 of 17 Southern states as school ... 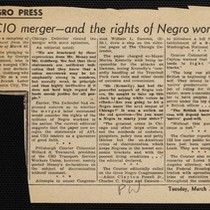 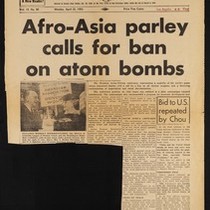 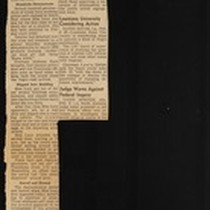 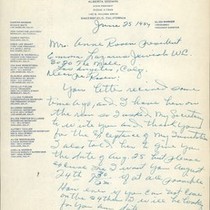 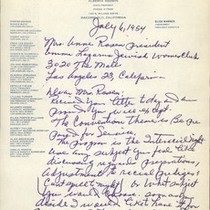 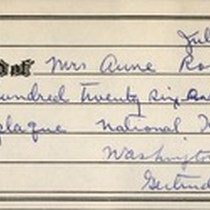 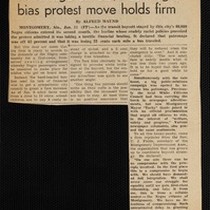 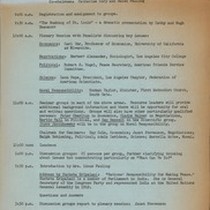 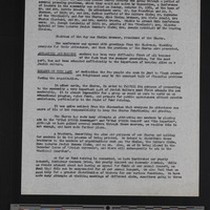 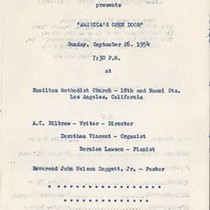