The First African Methodist Episcopal Church of Los Angeles Collection currently consists of approximately 400 sermons given by Reverend Cecil “Chip” Murray. These recordings capture the evolution of Reverend Murray’s thinking during his time leading the church in addition to the messages he gave his congregation after pivotal moments in U.S. life, such as the acquittal of the LAPD officers captured on video beating Rodney King. These sermons, delivered with passion, great humor, and insights into the structural inequalities that led to events like the 1992 L.A. civil unrest, are a record of important events interpreted through the lens of Rev. Murray’s socially engaged African-American Christianity. Originally captured on VHS, a selection of these sermons have been digitized by the USC Digital Repository and uploaded and transcribed for optimum access in the Digital Library. Founded by Biddy Mason in 1872, the First African Methodist Episcopal Church of Los Angeles (also known as the First AME, or FAME Church) is the oldest African-American church in Southern California. During his 27 years as pastor, Reverend Murray transformed a small congregation of 250 people into an 18,000-member institution that brought jobs, housing, and corporate investment into South L.A. neighborhoods. After the 1992 civil unrest, the economic development arm of the church brought more than $400 million in investments to L.A.’s minority and low-income neighborhoods. After retiring from his ministry in 2004, Reverend Murray was named a senior fellow of the USC Center for Religion and Civic Culture (CRCC). He chairs the USC Cecil Murray Center for Community Engagement, a leadership training and capacity-building organization that equips clergy and lay leaders to guide their communities into full partnership in the development of underserved neighborhoods in Greater Los Angeles. Materials from the First African Methodist Episcopal Church Collection are part of the L. A. as Subject Community Histories Digitization Project. Thanks to generous support from the National Endowment for the Humanities, the USC Libraries are digitizing this collection for public access. View this collection on the contributor's website.

101 items found in this collection 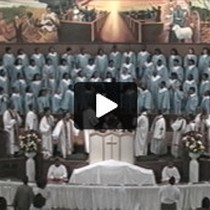 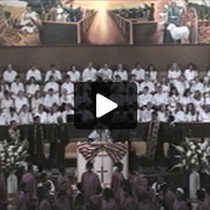 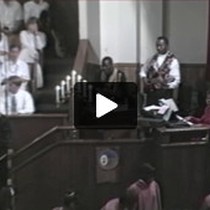 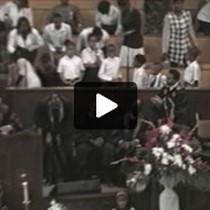 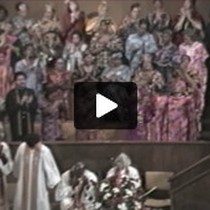 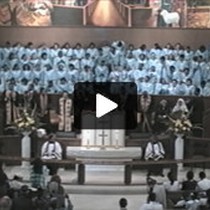 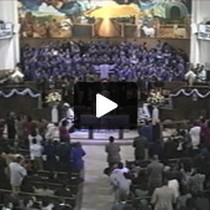 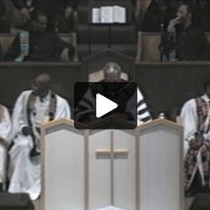 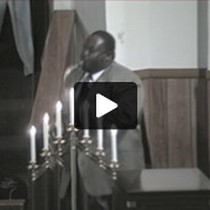 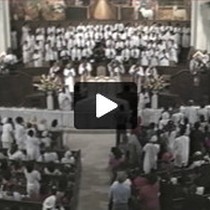 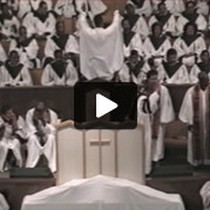 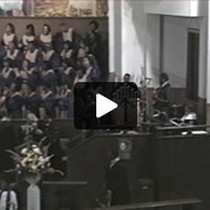 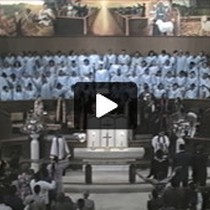 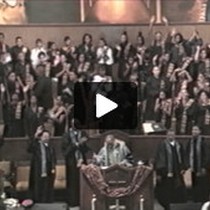 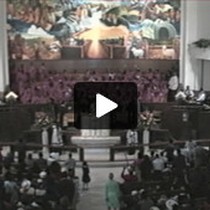 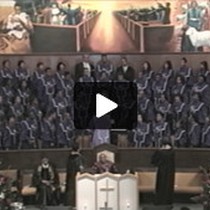 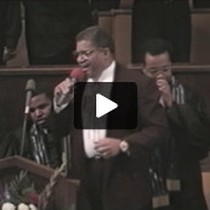 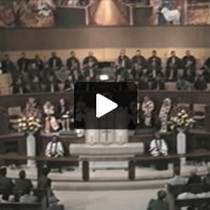 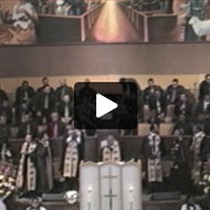 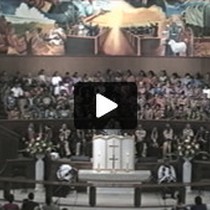 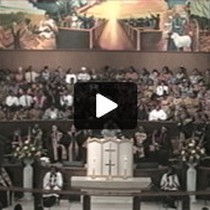 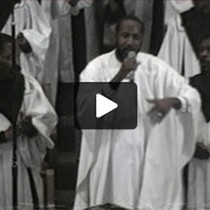 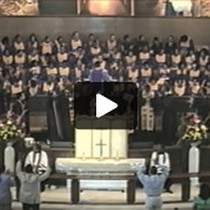 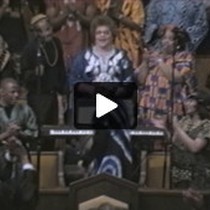