In 2016, a collective of over 20 USC faculty formed, calling themselves RAP: Race, Arts, and Placemaking. We saw both a timely urgency and an opportunity. A national conversation about race had opened up to a degree not seen in recent times. At the same time, many of our faculty’s individual research projects and community work had been uncovering grassroots placemakers of color who have been claiming urban space through design, media, the arts and cultural practice. We sought to extend the national discussion beyond the important topics of policing and discrimination, to include how to create places in the city where communities of color can thrive. How might we disrupt an intractable pattern in which public and private sector investments intended to redevelop the city often result in disproportionately displacing low-income communities of color? How might we conceptualize and reimagine related topics, such as neighborhood change, community engagement, the design of infrastructure and the integration of emerging media platforms into space, in a manner that defies displacement? How can we expand this conversation beyond the university and make a pertinent contribution to a very real process? RAP received a Provost Research Collaboration Fund Grant for 2016-2019 which supported our development of new curriculum, symposia, and collaborative projects. This website archives two kinds of oral history content created through two RAP initiatives: student oral history projects created for its namesake class, PPDE 638 Race, Arts, and Placemaking, and community member stories collected in an oral history booth set up during a conference to commemorate the 25th anniversary of the 1992 LA Civil Unrest. Both undergraduate and graduate students took the early versions of the class in Spring 2017 and 2018. The intellectual aim of the RAP class was to investigate the underexplored intersection of race, arts, and placemaking. It foregrounds race in the arts and cultural placemaking literature. It also explores how the urban development and planning literature might benefit from seriously considering how arts and culture might be a potent realm for expressing and empowering the fuller humanity and agency of marginalized ethnic communities and a strategy for claiming urban space. Furthermore, the class investigates what a spatialized framework might elucidate about arts and race. In order to explore these questions as well as to uncover narratives, students found oral history subjects themselves in the LA region. On April 27-28, 2017, with five other co-organizing entities, RAP convened a large conference entitled, “FORWARD LA: Race, Arts, and Inclusive Placemaking after the 1992 Civil Unrest.” We were dissatisfied with how the news media and conventional wisdom had narrated what happened in 1992 while simultaneously missing other stories. Taking advantage of the convening, we set up an oral history booth to formally record the stories of conference attendees. The USC Price School also recorded the sessions that brought together academics, activists, community members, and artists, discussing neighborhood change, the alliances of social movement organizations, and the role that arts and culture have played in transforming Los Angeles. View this collection on the contributor's website.

44 items found in this collection 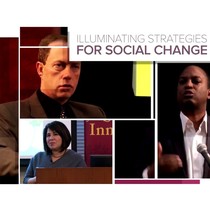 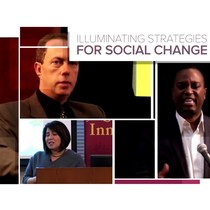 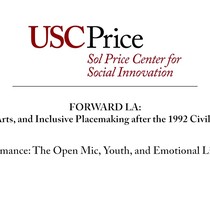 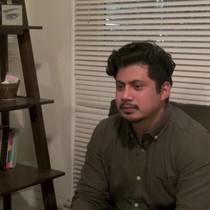 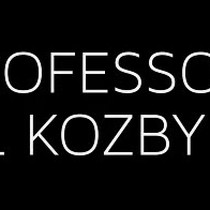 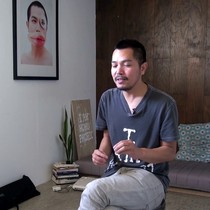 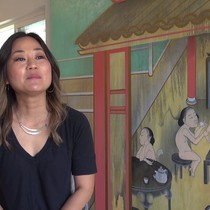 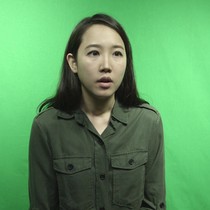 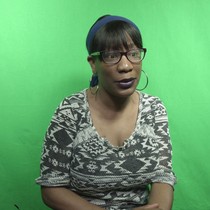 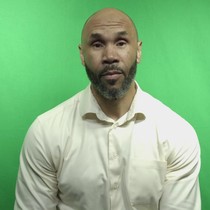 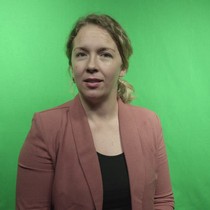 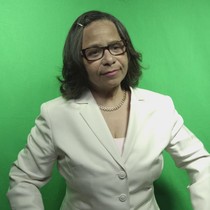 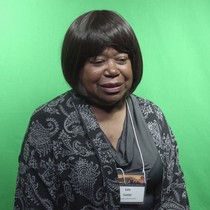 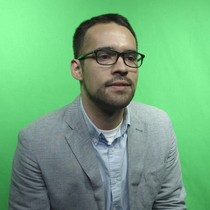 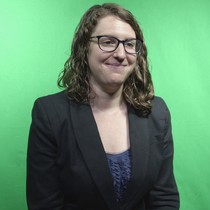 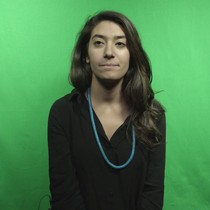 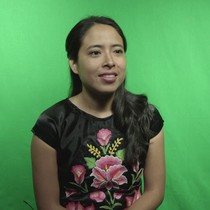 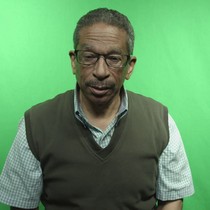 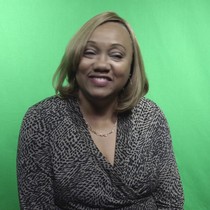 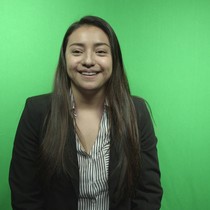 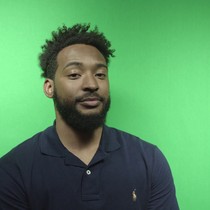 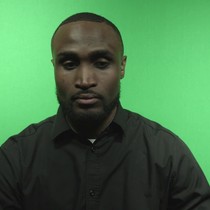 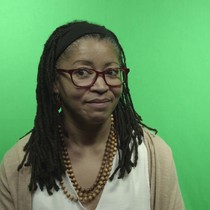