This collection presents images of several of the most important sacred and secular historic sites with significant art and architecture on the island of Sri Lanka, an independent island nation which is located at the southern tip of India and has a recorded history from the 5th century BCE. Many of these sites have been designated as UNESCO World Heritage Sites. The sacred sites, with a few exceptions, will be limited to Buddhist sites built since the introduction in the 3rd century BCE of Buddhism to Sri Lanka by, as widely believed, the arrival in Mihintale (Anuradhapura region) of the monk, Arahat Mahinda. The Arahat Mahinda was a son of the Indian Buddhist Emperor Asoka (reigned ca. 268–239 BCE) of the Mauryan dynasty, which already was founded in the 4th century BCE. He was the personal messenger of the Emperor, sent to spread the teachings of Siddhartha Gautama Buddha (623–543 BCE or 566-486 BCE) in Sri Lanka by seeking out the reigning king Devānampiyatissa (Tissa) and later residence as an ascetic in the area until his death. Most of the sacred sites were built by monarchs who resided in secular edifices in the same areas or provided the necessary support for them, if located elswhere. One site, Sigiriya Rock (5th c. CE) has ties to religious activities, but is known especially for its significance as a royal residence. The major sites that are presented are of the island’s first capital from the 5th century BCE, Anuradhapura (together with Mihintale); Rock temple of Dambulla; palace, fortress, frescoes, and landscape gardens at Sigiriya in the 5th century CE; medieval capitals of Yāpahuwa and Polonnaruwa (including Medirigiriya); Temple of the Tooth Relic in the island’s last capital of Kandy; and monumental statues and rock carvings of the Buddha at Avukana, Sässēruwa (Rās vehera), Maligawila, Dambegoda, and Buduruwāgala. These are but a few of the historic monuments found throughout most of the island. View this collection on the contributor's website.

1,640 items found in this collection 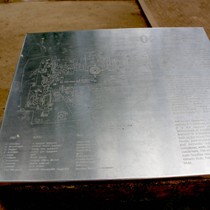 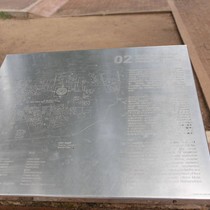 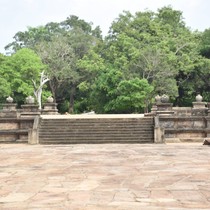 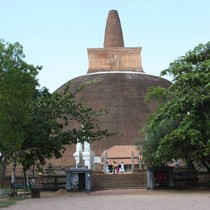 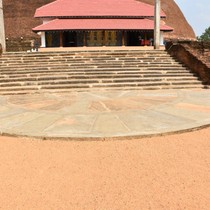 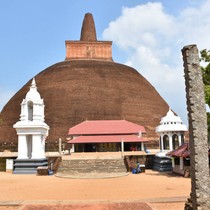 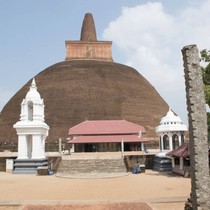 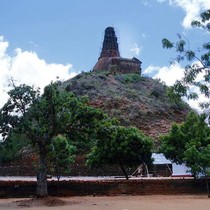 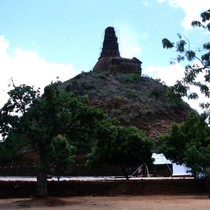 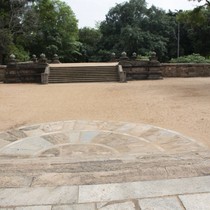 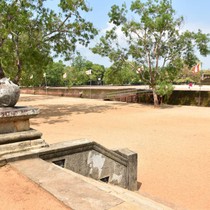 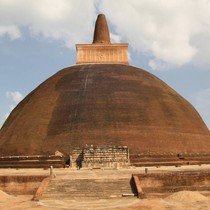 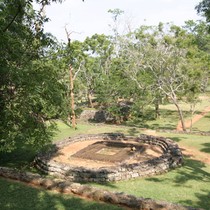 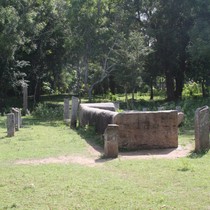 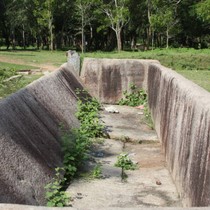 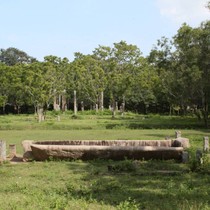 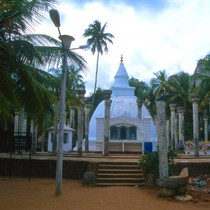 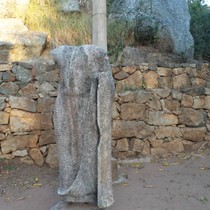 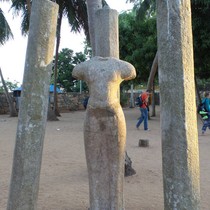 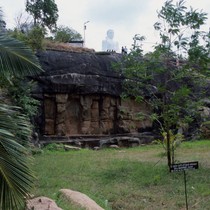 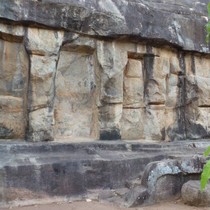 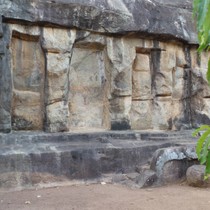 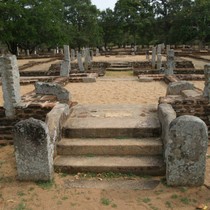 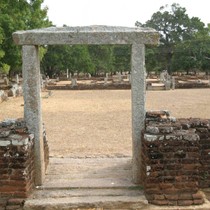