Although she lived only 31 years, Theresa Cha left a substantial and diverse body of work. The primary mediums in which she worked were: ceramic, performance, artist's books, concrete poetry, film, video, sculpture, mail art, audio, and slide projections. In many cases her work combined aspects of different media, blurring the boundaries between conventionally distinct categories. It was characteristic of Cha to take the thematic and formal approaches developed in one medium and reinterpret them in another; elements of film and video, for example, find their way into artist's books and vice versa. The central theme of Cha's art is displacement. While she occasionally addressed the personal and historical circumstances of her exile directly, Cha typically treated this theme symbolically, representing displacement through shifts and ruptures in the visual and linguistic forms of her works. She developed an approach to displacement based largely on cinematic forms and the psychoanalytic aspects of French film theory. Cha integrated elements of these theories into her own exploration of the processes of memory, communication, and psychic transformation. Cha's art incorporated a wide array of references drawn from diverse cultures and periods. From her native Korean culture, she incorporated elements of traditional dance, shamanism, and childhood traditions of making handmade books. Korean avant-garde poetry, itself partially inspired by French Symbolism, was also influential. Both Confucianism and Catholicism--the two predominant spiritual traditions in Korea--are central to Cha's work, especially the theme of redemption through suffering and the idea of family as spiritual community. In her approach to language, Cha combined the aesthetic ideals of concrete poetry and certain forms of conceptual art with a rigorous, analytical method derived, in part, from her readings of Roland Barthes, Jacques Derrida, and Jacques Lacan. The psychologist A.R. Luria's theories of memory were especially influential in Cha's later work. Lawrence Rinder Curator for Twentieth Century Art Berkeley Art Museum, University of California View collection guide.

79 items found in this collection 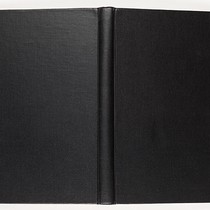 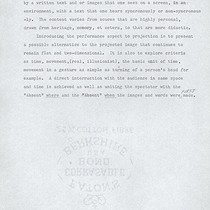 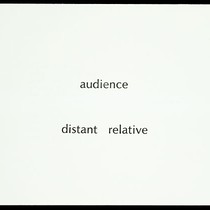 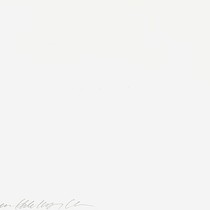 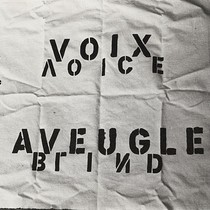 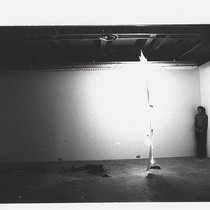 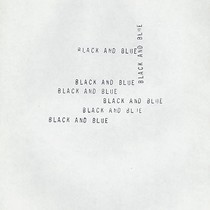 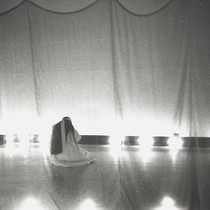 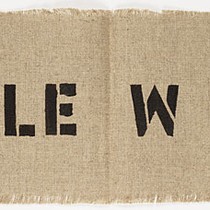 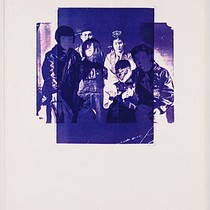 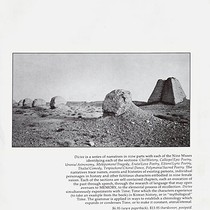 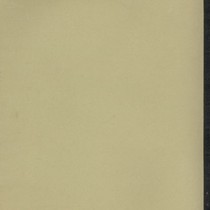 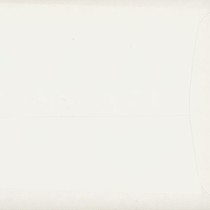 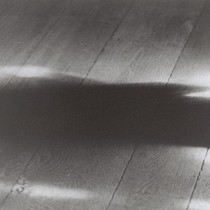 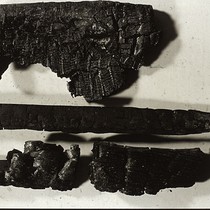 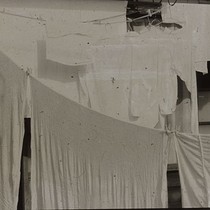 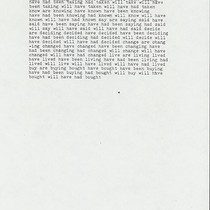 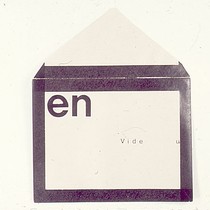 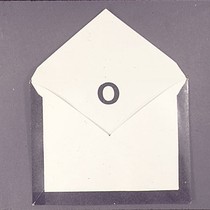 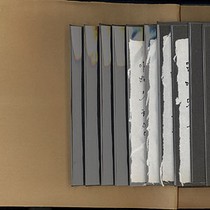 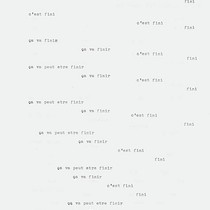 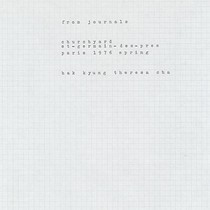 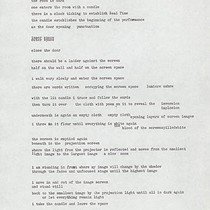 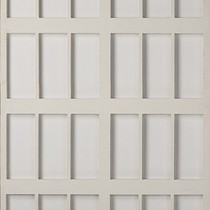