On February 19, 1942 President Roosevelt signed Executive Order 9066 providing broad powers for the War Department to create exclusion zones and to initiate an evacuation program for the Western Defense Command (WDC). Under the leadership of General John Dewitt of the WDC, the Civil Affairs Division (CAD) and the Wartime Civil Control Administration (WCCA) were created in order to provide for the transition of voluntary evacuees, enemy aliens and United States citizens alike, from exclusion areas to other parts of the country. The failure of the voluntary evacuation plan led President Roosevelt to issue Executive Order 9102, which established the civilian-run War Relocation Authority (WRA). The WRA was mandated to institute enforced evacuations. Due to the recalcitrance of states on the interior of the country to accept the Japanese evacuees or to provide for their safety, the WRA also constructed internment centers in order to house the evacuees. Between 1942-1945 the WRA, the WCCA, the CAD and the Office of the Commanding General of the Western Defense Command segregated and housed approximately 110,000 Japanese-American men, women and children. The bulk of Flaherty Collection was initially part of a larger group of documents collected and maintained by Colonel Hugh T. Fullerton of the WDC. Colonel Fullerton gave the documents to John Melvin Flaherty, Jr. with instructions to distribute the collection of material to the libraries of San Jose State College and Stanford University. Flaherty used the material in his CSU San Jose Master's Thesis The Decision to Evacuate and Intern the Japanese Residing on the Pacific Coast of the United States during World War II. The King Library Digital Collections includes all of the 135 photographs in the Flaherty Collection, which document the experience of Japanese-Americans in assembly centers and relocation camps in California, Oregon, and other Western states. For additional information about using images in the collection, contact the SJSU Special Collections Department. View this collection on the contributor's website.
View collection guide.

135 items found in this collection 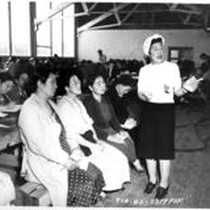 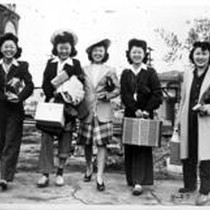 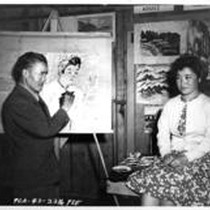 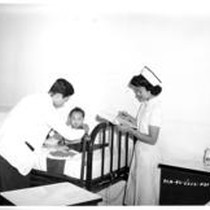 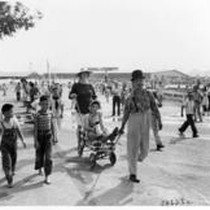 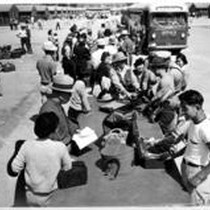 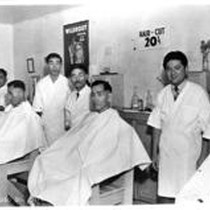 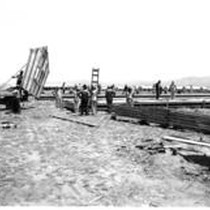 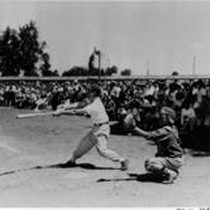 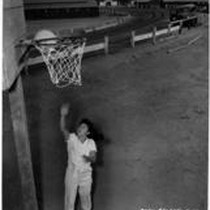 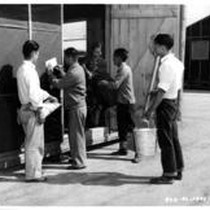 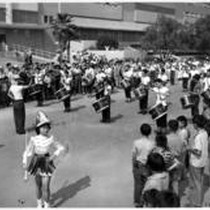 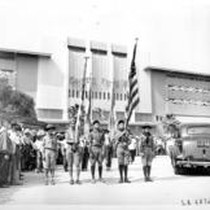 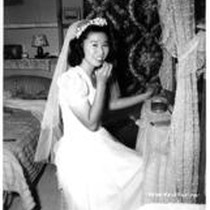 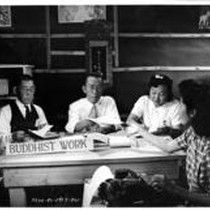 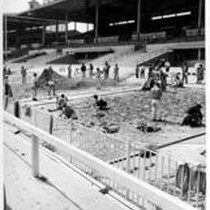 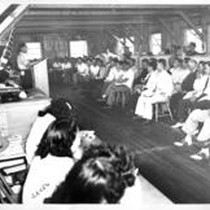 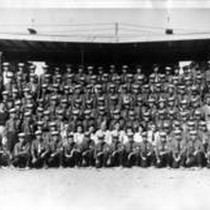 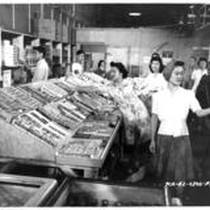 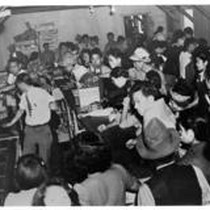 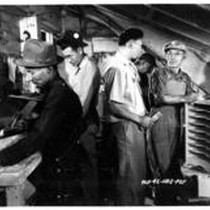 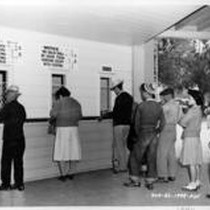 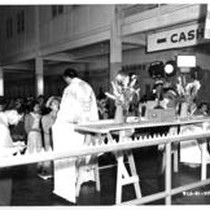 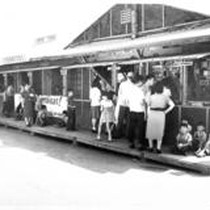