The Production Photographs from "Greed" album contains 46 black and white photographic prints taken in 1923 during the production of the film Greed. The album consists primarily of production stills taken by Warren Lynch, a Hollywood still photographer of the 1920s and later a cinematographer and special effects expert. Affixed to the inside front cover of the album is the bookplate of Jean Hersholt, who may have also compiled the album. The order in which the photographs are arranged generally follows the order of events in the story of the film. Meticulously adapted from Frank Norris' 1899 novel McTeague: A Story of San Francisco, Greed was filmed on location in the San Francisco and Death Valley areas of California. Many of the album's photographs picture such location sets as San Francisco's Polk, Bush, and Sutter Streets, the Cliff House and Seal Rocks; Oakland's B Street train station; and various locales in Death Valley. In addition to studio and location stills, the album also includes cast portraits, a group portrait of the entire production company, a title page with cast credits, and three photographic reproductions of portrait sketches by Jean Hersholt.... View collection guide.

47 items found in this collection 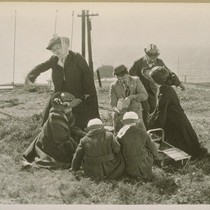 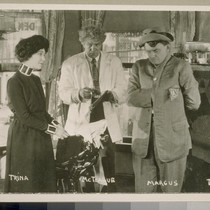 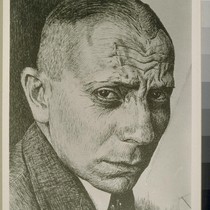 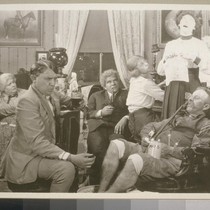 "The family insisted that Marcus and McTeague should take supper with them ... 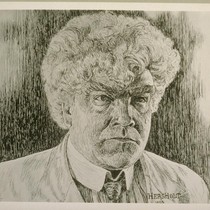 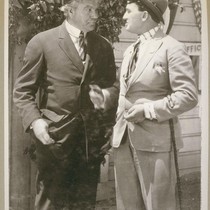 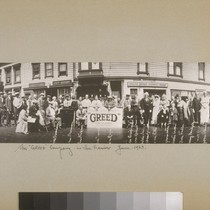 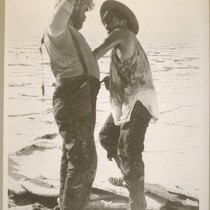 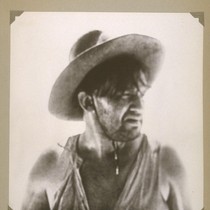 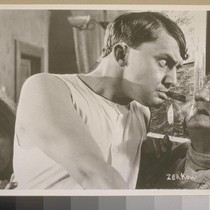 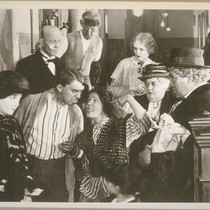 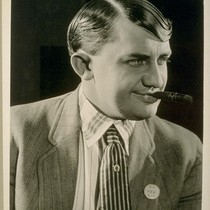 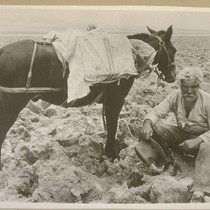 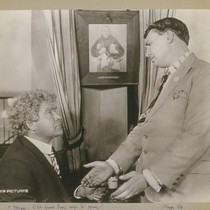 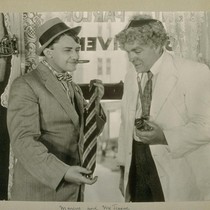 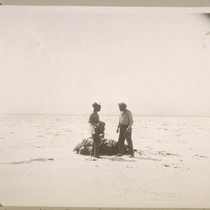 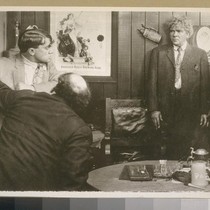 "Marcus had made a quick peculiar motion; his jack knife lay open ... 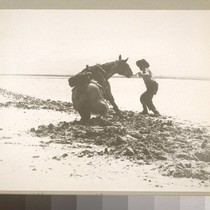 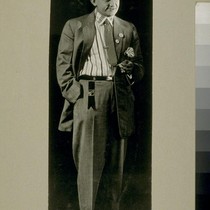 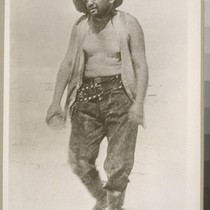 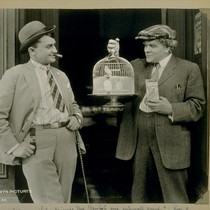 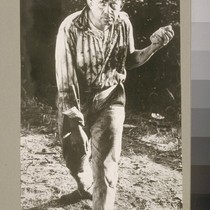 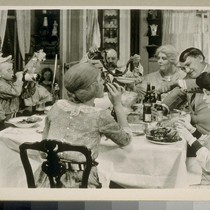 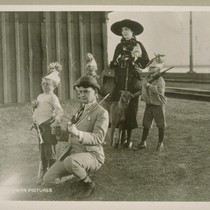 Marcus, Trina, August and The Twins at B. Street Station. Oakland. Goldwyn ...
of 2