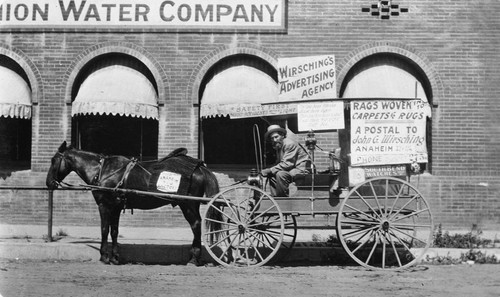 go to item page
2 of 19 in exhibition 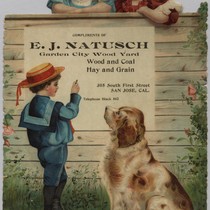 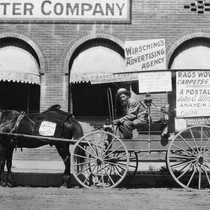 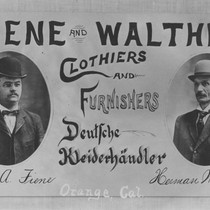 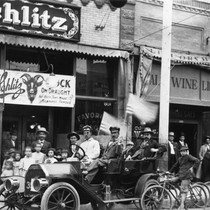 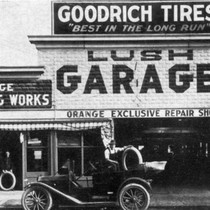 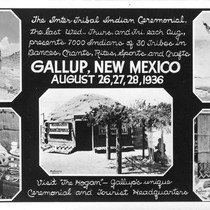 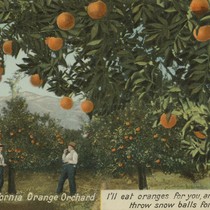 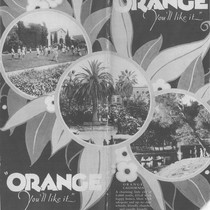 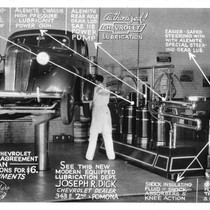 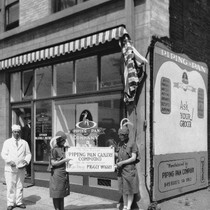 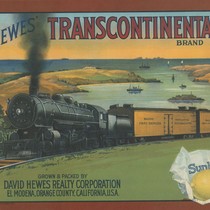 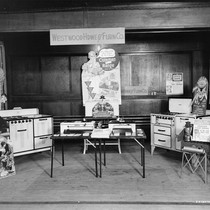 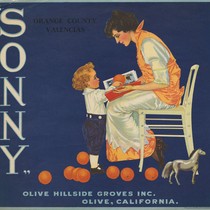 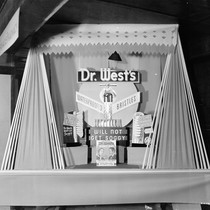 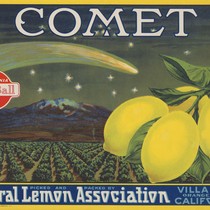 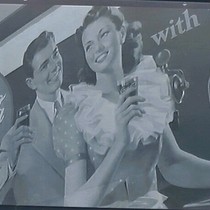 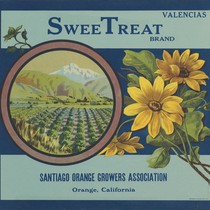 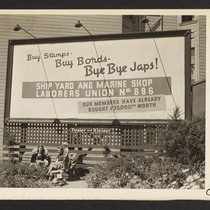 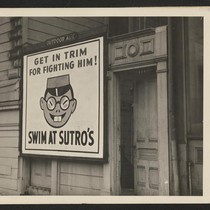