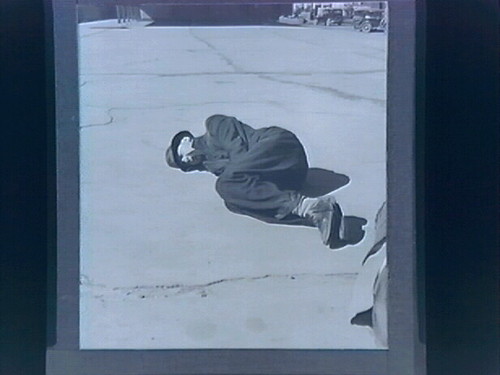 go to item page
5 of 15 in exhibition

The US stock market crash of 1929 set off the most severe economic depression in the Western world. These images depict the poverty, labor unrest, unemployment, and homelessness that typified the times.
Read full overview|Go to first item 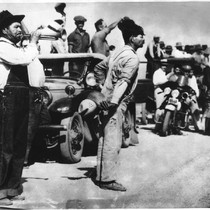 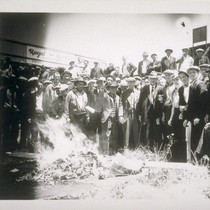 May Day Listener at Rally 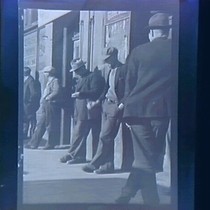 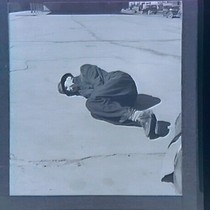 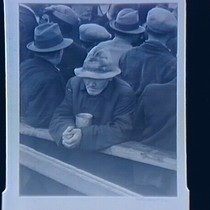 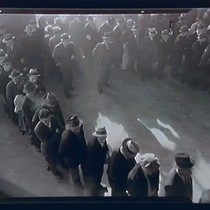 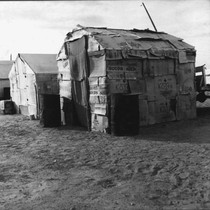 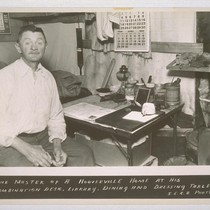 The master of a Hooverville home at his combination desk, library, dining and dressing table. S.E.R.A. Photo, 4/17/35 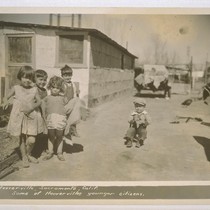 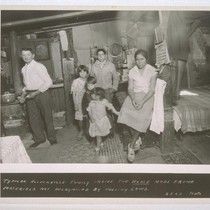 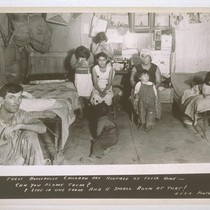 These Hooverville children are ashamed of their home - can you blame them? 7 live in one room, and a small room at that! S.E.R.A. Photo, 4/17/35 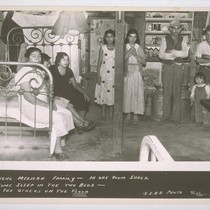 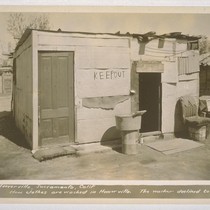 Hooverville, Sacramento, California. How clothes are washed in Hooverville. The washer declined to pose
View all

These images show how the Great Depression affected ordinary people. They depict the poverty, labor unrest, unemployment, and homelessness that typified the times.

The US stock market crash of 1929 set off the most severe economic depression in the Western world. The so-called Great Depression lasted more than a decade, until approximately 1941. In the United States, the general atmosphere was one of desolation, as expressed in the Dorothea Lange photograph "Thirteen Million Unemployed Fill the City in the Early Thirties," which shows men leaning against a wall in San Francisco.

Many photographs in this topic were taken by Lange, one of the primary chroniclers of the Great Depression. Lange had been taking portraits of wealthy individuals in her studio, but she felt compelled to go out on the streets and take photographs of everyday people. In 1933, she marked the start of her documentary career what she called her "first street image": "White Angel Bread Line," a photograph of a man waiting for food at a soup kitchen run by a San Francisco widow.

The images in this group reflect the lives of average citizens struggling to get by. Photographs show unemployed men waiting in long lines. One Lange photo shows a man sleeping in a parking lot.

Rural areas were also hard hit. As several of these images show, some people lived in "Hoovervilles" — temporary towns of makeshift housing that got their name from President Herbert Hoover, who was blamed for the problems that led to the Depression. The image captions written at the time (such as "Not much room in this one room shack, but it’s shelter from a trying winter" and "These Hooverville children are ashamed of their home — can you blame them?") express the conditions that people endured and reveal the way people felt.

"The Great Depression: Hard Times" was curated and written by the University of California in 2005.