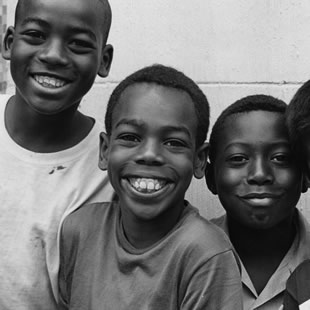 Special Collections at the Los Angeles Public Library include a wide variety of rare and unique items: photographs, maps, books, paintings, prints, artists' books, periodicals, newspapers, pamphlets, broadsides, travel posters, restaurant menus, fashion plates, book plates, fruit crate labels, manuscripts and much more. The Rare Books Room at Central holds over 22,000 monographs, predominantly in English and Spanish, dating from the fifteenth century. The majority of materials housed in the Rare Books stacks were published in the eighteenth and nineteenth centuries. Central Library's History Department began collecting photographs sometime before World War II and had a collection of about 13,000 images by the late 1950s. In 1981, when Los Angeles celebrated its 200th birthday, Security Pacific National Bank gave its noted collection of 250,000 historical photographs to the people of Los Angeles to be archived at the Central Library. Since then, the Central Library has been fortunate to receive other major collections and special archives, making the Library a resource worldwide for visual images. There are over 200,000 Maps in Central Library's collection, one of the largest in American public libraries. The collection also includes some 2,000 atlases, over 1,000 gazetteers, some 20 serial titles and over one thousand books supporting the study of maps and mapping. The emphasis of this collection is on Los Angeles, Southern California and California but in many cases the scope extends to national and international coverage. The great majority of the chronological scope is post-1900 but there is a representation of 19th century maps in California.

From the special collections of the Frances Howard Goldwyn Hollywood Regional Branch Library, this collection spans from the earliest years of the motion picture industry to the World War II era. 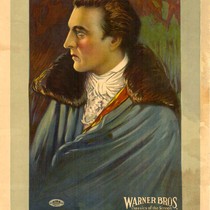 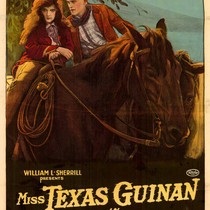 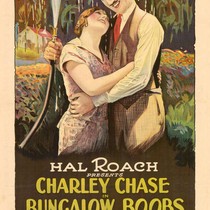 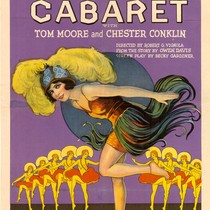 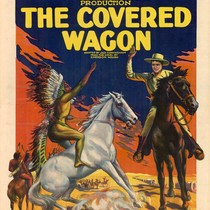 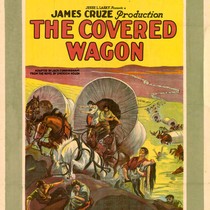 Selected travel posters span the early 1920s to the 1960s and cover the "Golden Age of Travel”, when railways, airlines, and automobiles opened new and exciting possibilities to travel both locally and to destinations around the world. Travel posters commissioned during this period were created to entice would-be explorers to visit these destinations, and were common fixtures in travel agent offices, railway stations and airports. The collection showcases vibrant graphic design, including Art Deco and Futurist imagery, and is housed in the Rare Books Room at Central Library. 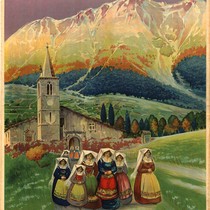 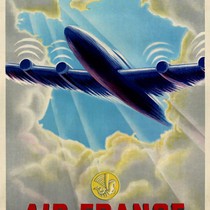 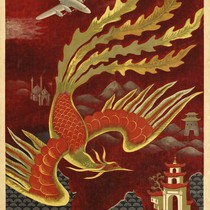 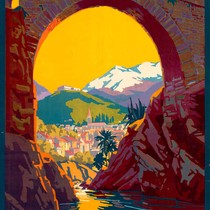 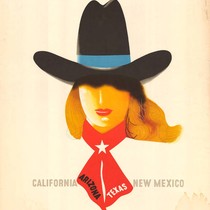 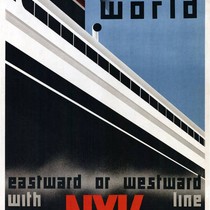