From 2005 until 2008, Gallaher, a UK-based tobacco company which was later bought by Japan Tobacco International (JTI), spent three years in a bitter legal battle against its former Middle Eastern distributor. More than 20,000 internal documents were disclosed in the course of the litigation between Gallaher and the Cypriot company, Tlais Enterprises. This collection is a subset of those documents. During the trial, Gallaher was accused of "complicity in facilitating worldwide smuggling, sanction-busting in Iraq, and the dumping of sub-standard cigarettes in Africa and Afghanistan," according to the British press. 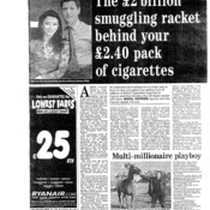 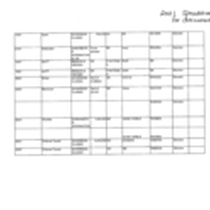 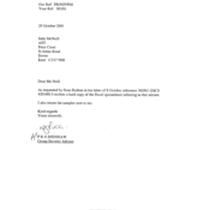 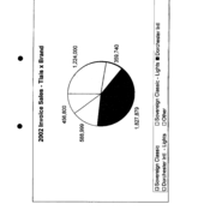 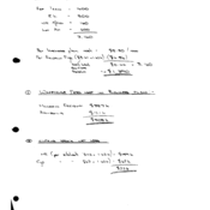 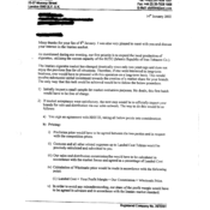 Richard W. Pollay was Curator of the History of Advertising Archives, University of British Columbia, when first asked to contribute his historical knowledge in tobacco litigation (Cipollone v Liggett et al, 1988). Over the next 20 years his knowledge of tobacco marketing was shared in many trials and with many governments, and he wrote many articles for peer reviewed journals, US Surgeon General Reports and National Cancer Institute Monographs based upon his own research and access to corporate documents, such as at UCSF. During this time he amassed a collection of over 10,000 examples of cigarette print advertising, as well ... 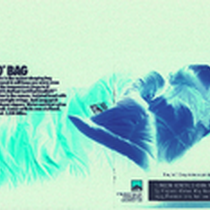 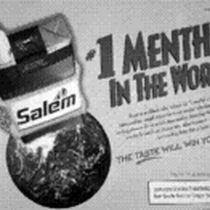 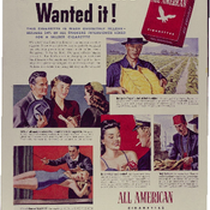 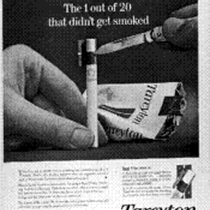 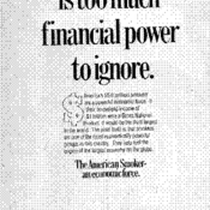 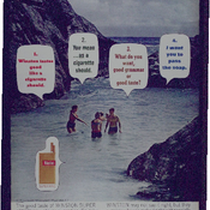