The Pasadena Museum of History was founded as Pasadena Historical Society in 1924, just 50 years after the first members of the Indiana Colony settled along the banks of the Arroyo Seco. The original mission, which remains essentially unchanged today, was to collect, preserve, and exhibit materials that documented the founding and early history of the city. This was an ambitious, forward-looking mission statement in 1924, when the collections filled just one filing cabinet. The museum’s collection got its first real home in 1932 in a room specifically designed for it as part of the new Civic Auditorium. By 1958, it had outgrown that space, so it was moved to the Pasadena Public Library, where it was staffed by its own volunteers. Since 1970, thanks to a generous gift from the Paloheimo family, the Museum has been headquartered on the two-acre grounds of the Fenyes Estate, a Pasadena Cultural Landmark that is also listed on the National Register of Historic Places. 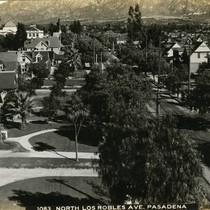 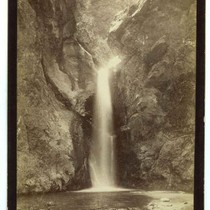 156 FALLS IN EATONS CANYON. NEAR VIEW 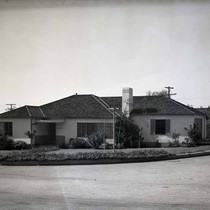 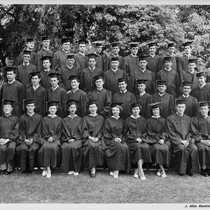 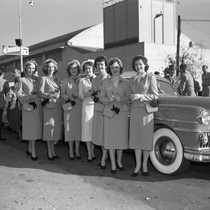 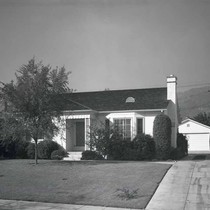 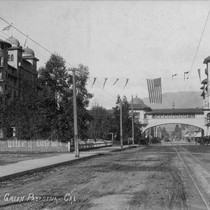 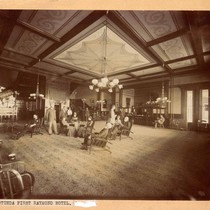 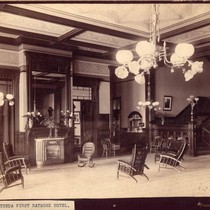 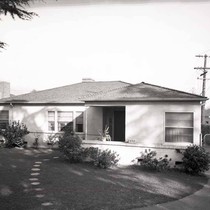 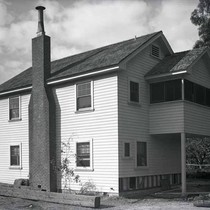 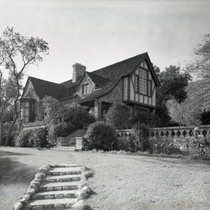 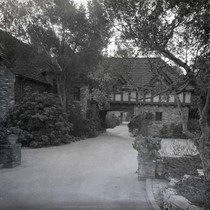 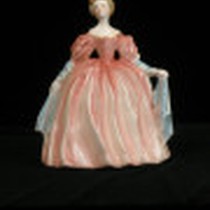 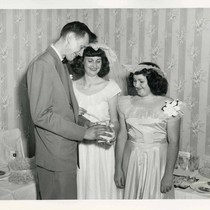 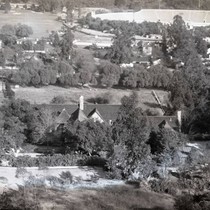 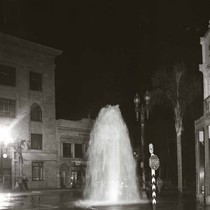 After an Auto Wreck at Oakland and Colorado 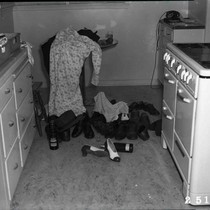 After the Party at Walt Hoffman's House 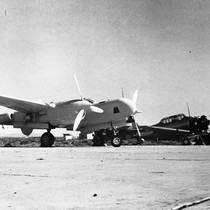 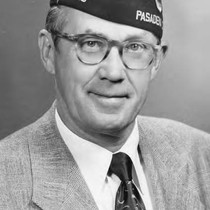 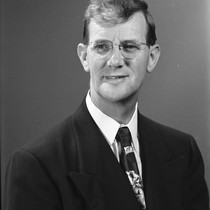 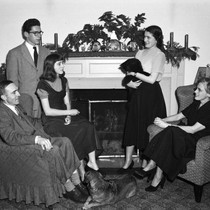 The Alden Mills Family at Christmas 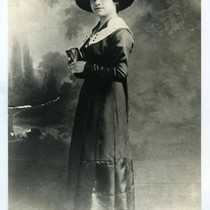 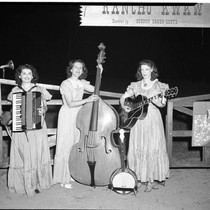 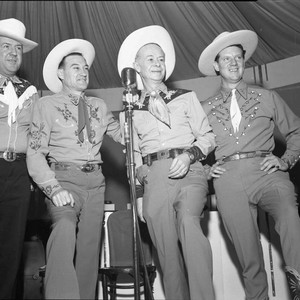 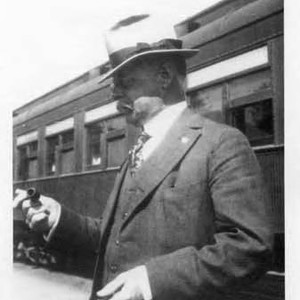 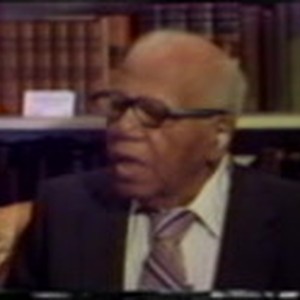 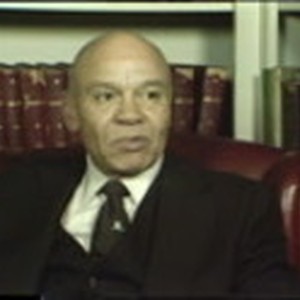 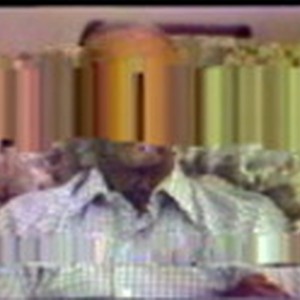