Based in the Little Tokyo area of Downtown Los Angeles, the Visual Communications Archives is a repository of 20th Century Asian Pacific American history with unique holdings of photographs, moving image, and oral histories. The holdings include over 300,000 photographic images, 1,500 titles in the Media Resource Library, 100 films and videos produced by Visual Communications, and over 1,000 hours of oral histories. The VC Archives is unique due to the diversity of its collections in pan-Asian content in a variety of formats and subjects. The Visual Communications collective documented various Asian American social movements and communities in California. Members of Visual Communications not only captured the impassioned times of the movement; their work became an innovative and natural part of the movement as well. Films and videos were used for education and activism that addressed setting up ethnic studies programs on local campuses, city redevelopment issues, the redress campaign for Japanese Americans interned during World War II, and the declaration of martial law in the Philippines. VC’s own past in all media, narrative films, documentaries and educational projects are intertwined with the Asian Pacific American movements of the 1970s, and in itself represents a rich resource for researchers of the Asian Pacific American movements. The holdings’ focus on Asian Pacific communities here in the U.S., though specific, affirms a culturally pluralistic view of American society. This view resides in the heart of VC’s mission — to promote intercultural understanding through the preservation of our cultures, communities, and histories in America. To date, VC materials have been used in numerous films, videos, educational materials, publications, and major photographic exhibits across the U.S. For more information, please visit: http://fromthevcvault.wordpress.com/vc-archives-collections/ 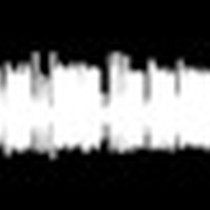 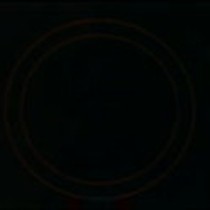 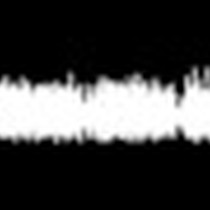 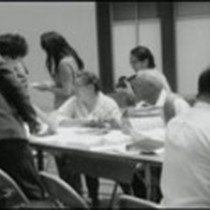 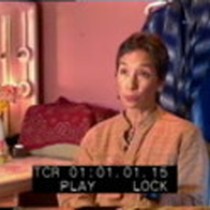 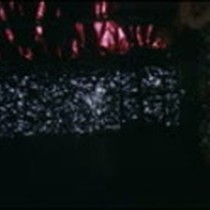