Manzanar National Historic Site was established to preserve the stories of the internment of nearly 120,000 Japanese Americans during World War II and to serve as a reminder to this and future generations of the fragility of American civil liberties. Congress established Manzanar National Historic in 1992. Three distinct eras are represented in the site's museum collection. Owens Valley Paiute inhabiting the area from A.D. 600 to the early 1900s; the early ranching and farming period from 1860-1930; and the World War II confinement of Japanese Americans from 1942-1945. The National Park Service has conducted oral histories about these eras of Manzanar since 1999. The purpose of the collection is to preserve, study and interpret the cultural history of Manzanar.Bird pins are one of many artifacts in the Manzanar Collection. These and other items offer a glimpse into life in camp. Furniture, clothing, utensils, cemetery offerings, and other tangible resources enrich our knowledge and our ability to tell the stories of people who lived at Manzanar. 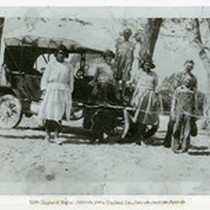 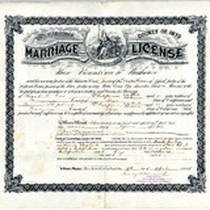 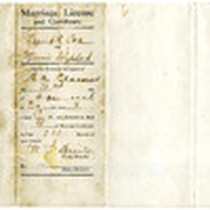 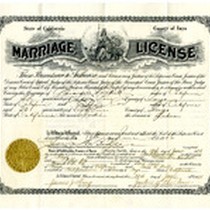 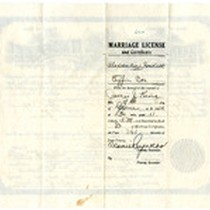 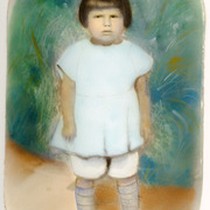 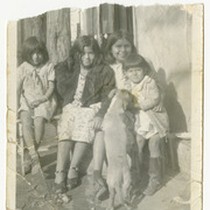 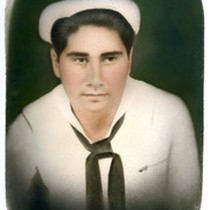 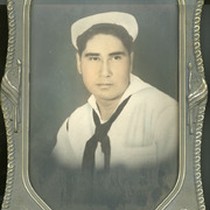 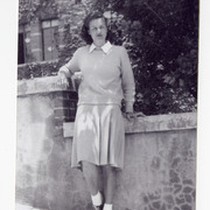 1941 Photo of Ellen McFarland at UCLA 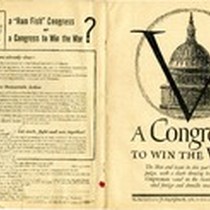 1942 Amphlet from The New Republic Describing, "The Men and Issues in ... 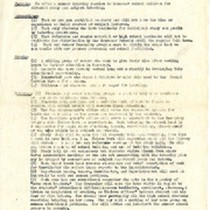 1942 Bulletin for Tutors Teaching Summer Classes at Manzanar During it's First ... 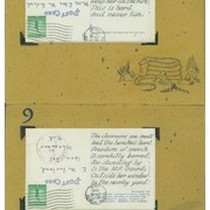 1942 Epic Poem Booklet Given to Ellen McFarland About Her Time at ... 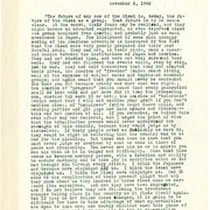 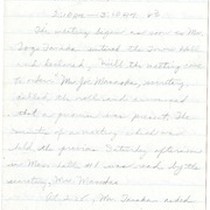 1942 handwritten Notes Taken by PHK of the Charter Council Meeting 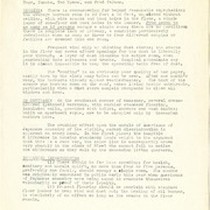 1942 JACL Report on Conditions at Manzanar 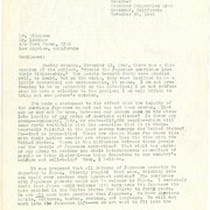 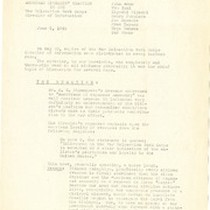 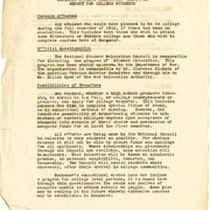 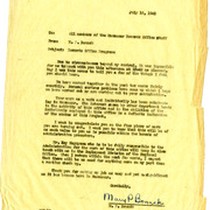 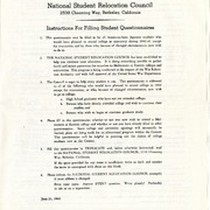 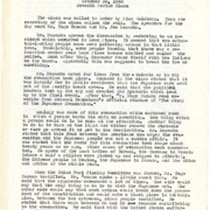 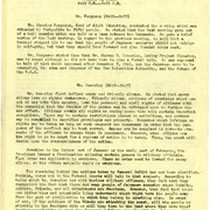 1942 Notes Taken by PHK of the Caucasian Teaching Staff meeting 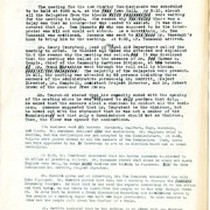 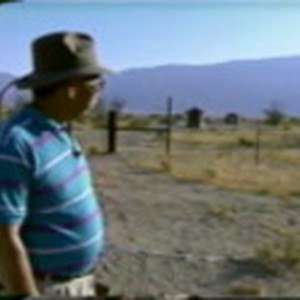 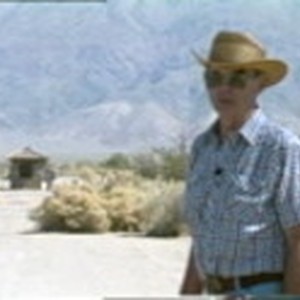 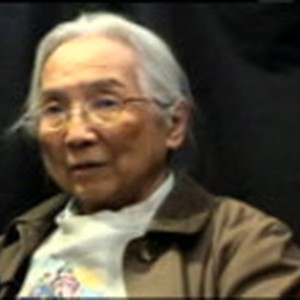