The Pacifica Radio Archives is one of the oldest and largest collections of non-commercial listener-sponsored public radio programs in world. Chronicling the political, cultural and artistic movements of the second half of the 20th century, Pacifica radio programs include documentaries, performances, discussions, debates, drama, poetry readings, commentaries and radio arts. The Pacifica Radio Archives appraise, collect, organize, describe, and preserve the creative work generated by, or produced in association with, Pacifica Radio, and make it available for research and reference use. The Archives is delighted to be a part of the California Audiovisual Preservation Project (CAVPP). The two oldest Pacifica Radio sister stations, KPFA-FM and KPFK-FM, are based in Berkeley and Los Angeles, respectively. Over the past sixty years, KPFA and KPFK have borne witness to events in both Northern and Southern California, and have prominently featured the voices of California denizens and community members who were often excluded from both local and national news media. The Archives' CAVPP collection features actuality from mass demonstrations such as People's Park Protest and the International Hotel evictions; incisive public affairs programming about issues that affected Californians of the time, such as the passage of Proposition 13, farm workers' strikes, and racial segregation in urban communities; interviews with politicians, artists and countercultural figures; and much more. Many of these recordings have not been heard since their initial broadcast on Pacifica airwaves. 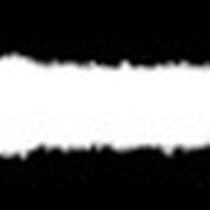 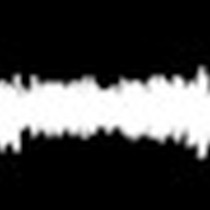 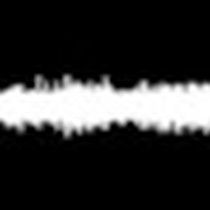 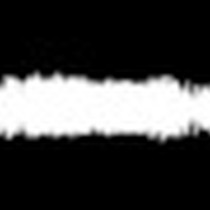 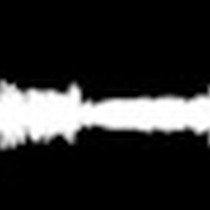 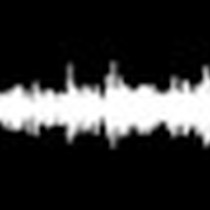