The Petaluma Historic Library and Museum has a vast collection of local historical items. The Hoppy Hopkins Memorial Research Library, named after Petaluma City Historian Hoppy Hopkins (1921-2003), contains books and files that assist in history, genealogy, and architectural research of Petaluma and close environs. They include such treasures as: early maps, the Vallejo land grant; books relating to topics as the Miwok Indians, poultry and dairy industries; histories of surrounding communities. There are blueprints of homes and buildings designed by local architect Brainerd Jones, city directories from as early as 1875 and yearbooks from the 1890’s, as well as record books of groups such as G.A.R. and Corona Club, which bring early citizens to life. The Clipping files and Ephemera boxes hold treasures related to such widely diverse topics as aviation, sports and city government. We have a copy of the first newspaper published in Petaluma in August of 1855, as well as a number of special edition newspapers. 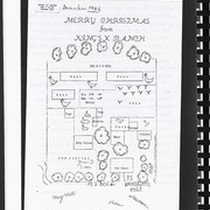 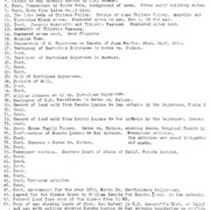 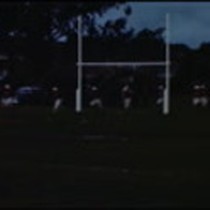 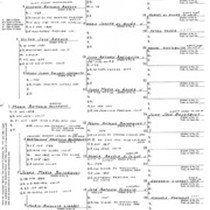 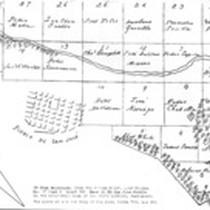