The Salinas Public Library collection consists of audiovisual material (moving images and audio) from the 1930s to 1990s. A majority of the collection contains recorded oral interviews with people who personally knew John Steinbeck and are recounting their memories with him. Other material includes film from the Steinbeck Festival XIII in 1995. The Salinas Public Library has proudly served the community since 1909 when it first opened its doors as a Carnegie Public Library. Today, there are three branch libraries, John Steinbeck Library, Cesar Chavez Library, and El Gabilan Library, with services available 7-days a week. The collection includes more than 100,000 books, magazines, movies, and audiobooks, and a separate Steinbeck Collection of more than a thousand books, articles, and historical items. In 2005, the library was featured in the movie “The Hollywood Librarian” after it received national attention for nearly closing its doors because of severe budget cuts. Rally Salinas, a local and regional effort to restore funding for the library through a local tax measure, was ultimately successful in sustaining operations. Today, the Salinas Public Library is experiencing a renaissance of programs and services with its recent launch of a Digital Branch that includes an extensive collection of online resources, databases, instructional software, as well as eBooks, eMagazines, streaming movies, and much more. 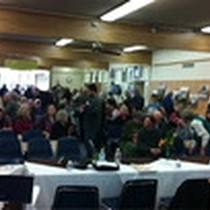 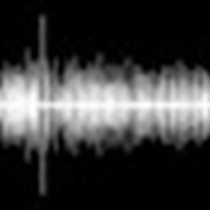 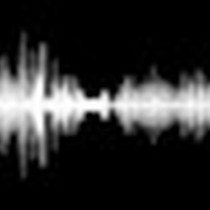 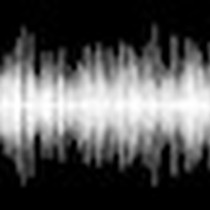 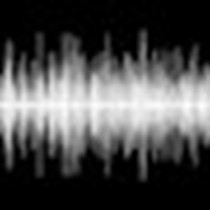 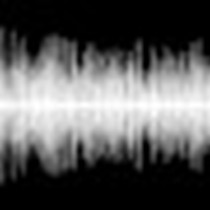 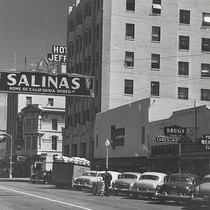 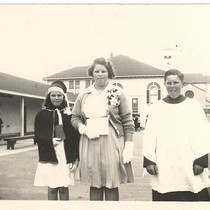 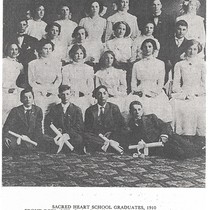 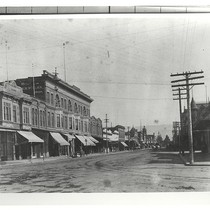 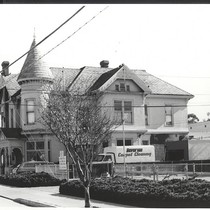 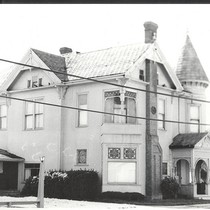