The César E. Chávez Branch Library, formerly the Latin American Library Branch, was founded in 1966. It was one of the first public libraries in the United States to offer services and materials in Spanish, and was the first branch library exclusively dedicated to the Spanish-speaking community in the United States. The branch opened at its current site in the Fruitvale Transit Village in February 2004. The César E. Chávez Branch is fully bilingual offering information services and collections in Spanish and English. 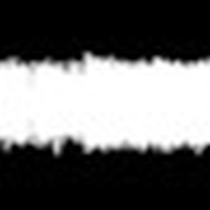 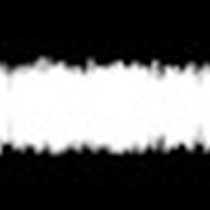 Community Meeting on Education and the Chicano 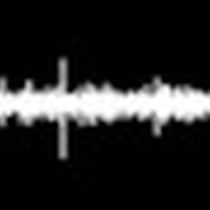 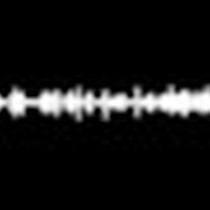 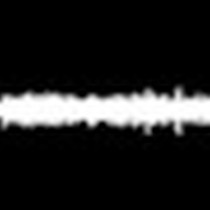 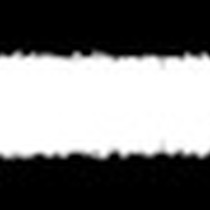 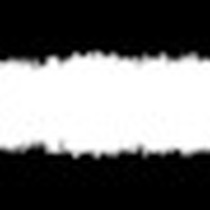 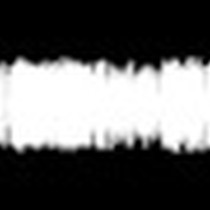 MASC Rally in Sproul Plaza, UC Berkeley with commentary for KPFA by ... 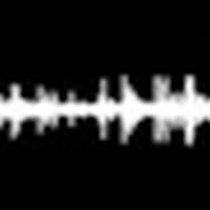 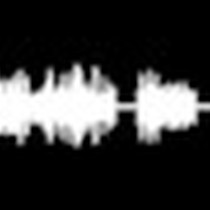 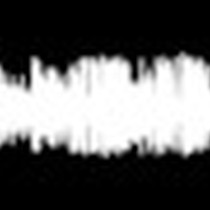 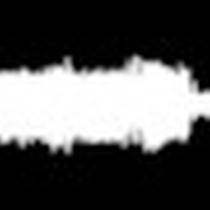 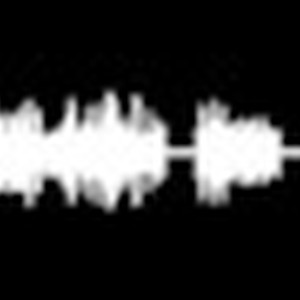 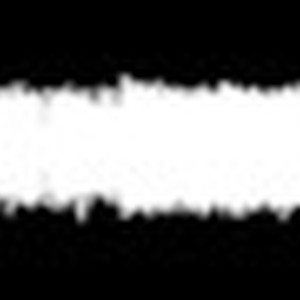 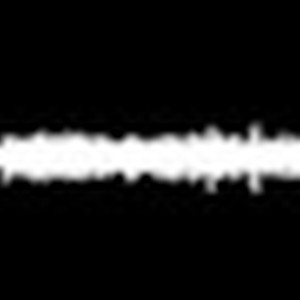